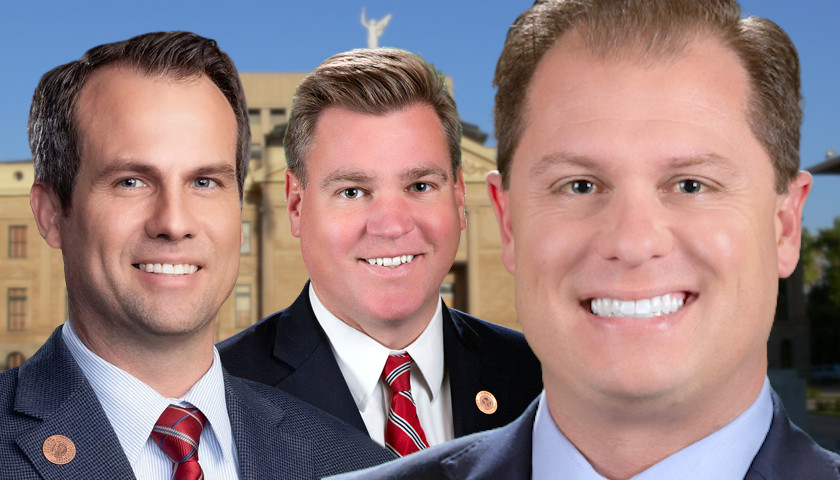 The Republican Liberty Caucus of Arizona (RLCAZ) released its 2022 rankings of Arizona legislators based on how they voted to advance or restrict liberty, and eight scored a perfect 100 or above. State Rep. Jake Hoffman (R-Queen Creek) and State Rep. Neal Carter (R-Casa Grande) tied with 106 for the top scores in the State House, and State Sen. Warren Petersen (R-Mesa) received the highest score in the State Senate, 102.

Hoffman told The Arizona Sun Times, “It’s an honor to be recognized for my efforts to defend liberty. I am humbled to be one of the highest scoring members of the Arizona legislature; however, while I’m grateful for the recognition, it’s not why I, or any of the other top scorers, fight so hard to defend constitutionally limited government. We do it because we take our oath of office and the Constitution seriously. Unlike so many in the swamp, we view elected service as an awesome responsibility to fight for the people we represent at all times, especially when it’s unpopular amongst the political establishment to do so.” 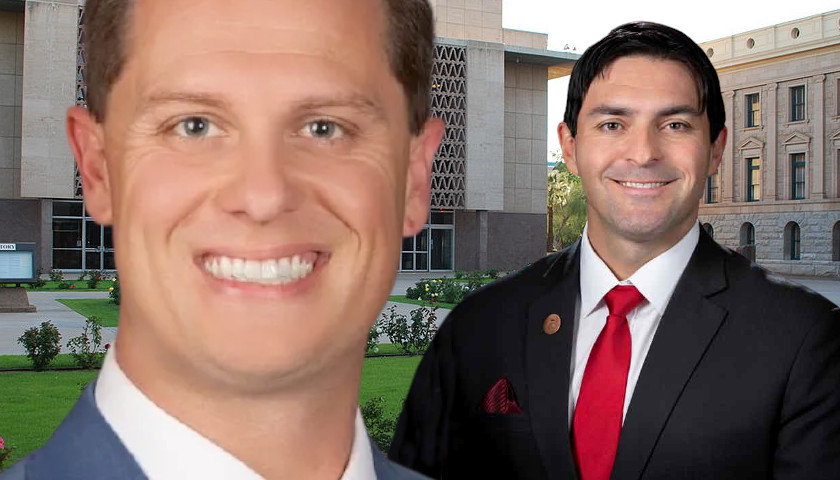 Fresh on the heels of the big GOP win in Virginia, Arizona’s Republican legislators are eager to stop dropping bills for the 2022 legislative session. They begin filling them on November 15. Here are a handful of bills some of them will be sponsoring.

Rep. Jake Hoffman (R-Queen Creek) told The Arizona Sun Times he has over a dozen election integrity bills he plans to introduce. In addition to those, he will be dropping three other bills. “Heading into the 2022 legislative session, election integrity continues to be not only the civil rights issue of our day but also the most important legislative issue facing our nation,” he said. “In Arizona you can expect to see dozens of smart, common sense reforms that will ensure voter confidence for generations to come and greatly improve the overall security of Arizona elections.”