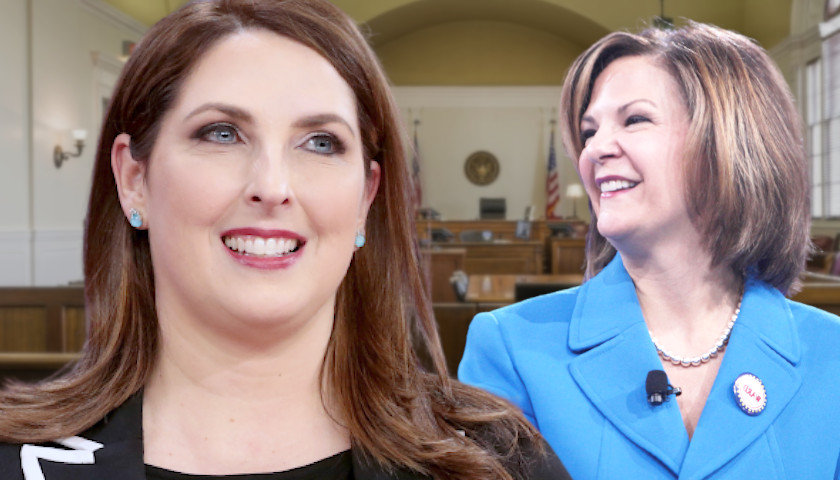 “After several weeks of negotiations, Maricopa County left us no choice but to sue because Arizonans who want to be poll workers shouldn’t be shut out of the process. With midterms just 35 days away, Arizonans deserve basic transparency about how their elections will be conducted,” said McDaniel and Ward. “This legal offensive is the latest step in Republicans’ ongoing efforts to promote free, fair, and transparent elections in Arizona.”