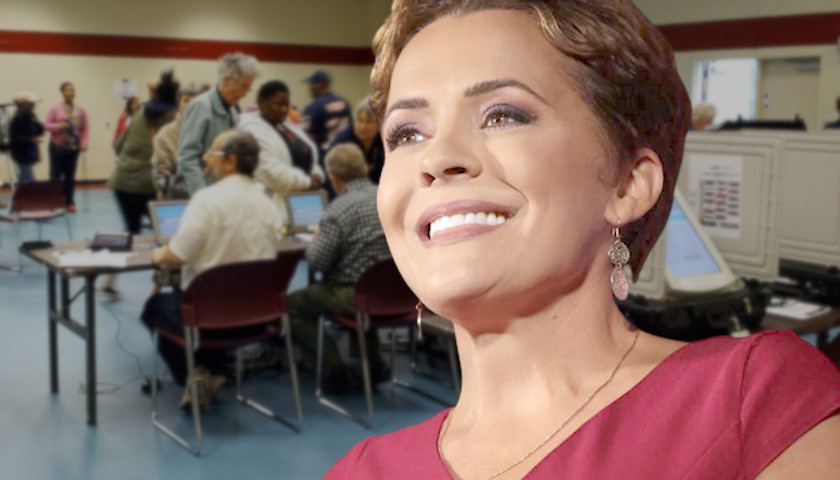 While early voting remained a dead heat between gubernatorial candidate Kari Lake and opponent Karrin Taylor Robson, a poll shows that election day voters are expected to vote for Lake in droves.

“Voting is already underway and Lake is dominating among voters who have yet to vote but plan to vote before Election Day (41.7% to 25.8%) and those who plan to vote on Election Day (46.7% to 20.5%),” said Creative Destruction Media. “Robson holds a statistically insignificant lead among those who have already cast a ballot, 42.5% to 41.9%.”