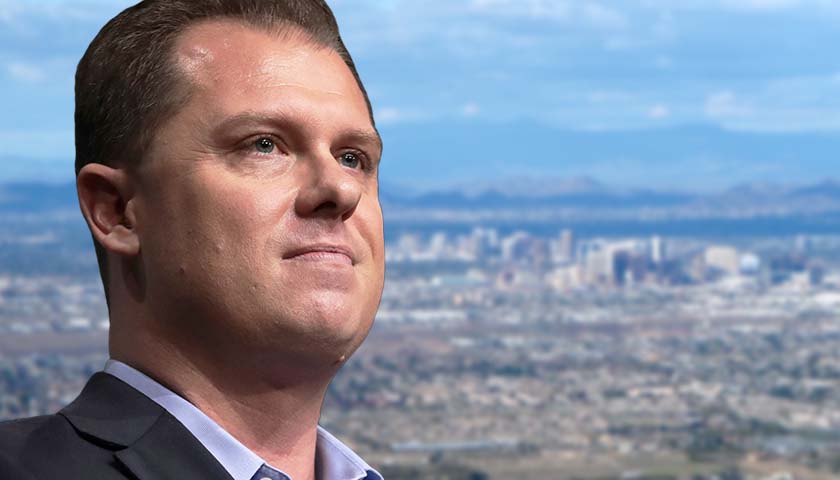 Arizona Republicans, stressing the value of local representation and denying retaliation over the 2020 general election controversy, have given early approval to legislation that would split Maricopa County into four counties.

Should Gov. Doug Ducey sign House Bill 2787, it would take the nation’s fourth-largest county and split it into four counties by June 15, 2023. Maricopa County would remain but would be much smaller and centralized around metropolitan Phoenix.