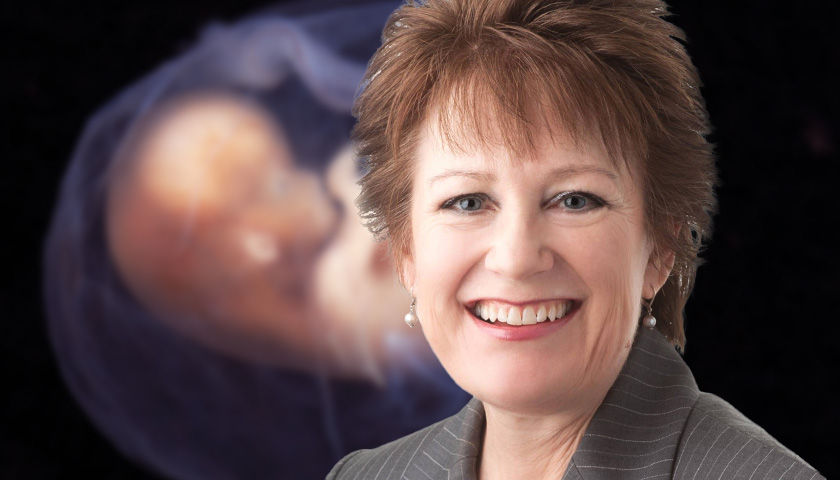 On Thursday, the Arizona State Legislature passed a bill that would ban all abortions after 15 weeks.

ABC News reports that the Arizona House of Representatives voted along party lines to approve the bill, which is similar to a law already passed in Mississippi that has sparked perhaps the most influential Supreme Court case on abortion since 1973’s Roe v. Wade. Having already passed the State Senate, the bill now goes to the desk of Governor Doug Ducey (R-Ariz.), who is expected to sign it. 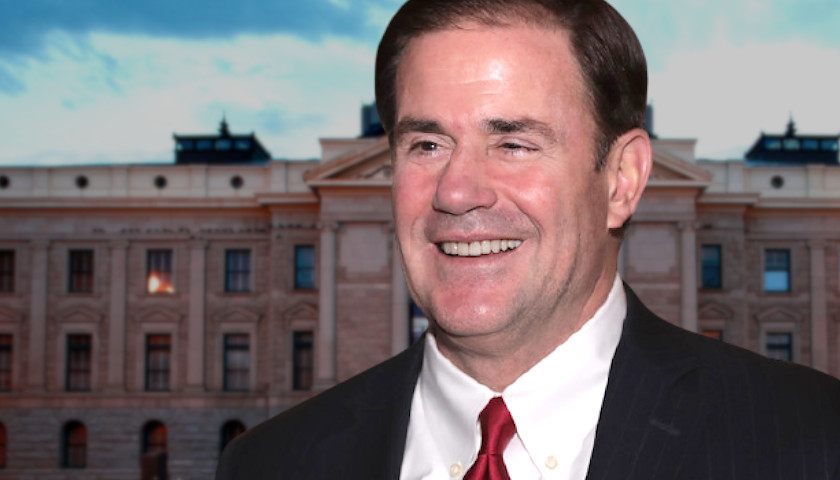 Arizona Governor Doug Ducey is rescinding a batch of over 20 executive orders that were issued throughout the course of the coronavirus pandemic.

The orders from the governor cover a host of pandemic related topics: preventing cities, towns, and counties from issuing harsh restrictions for businesses, barring universities from requiring coronavirus vaccines or masks, and prohibiting vaccine passports.