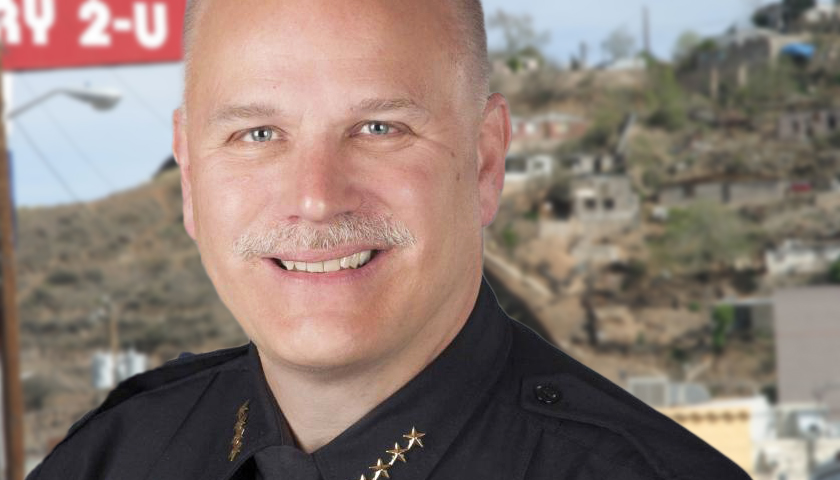 Both associations sent letters to President Joe Biden expressing their opposition and have asked their U.S. senators to vote against his nomination.

Currently, Troy Miller is serving as the Acting Commissioner for CBP, an agency with more than 60,000 employees and a budget of over $15 billion. Of the 60,000 employees, roughly 45,000 are sworn CBP agents assigned to 328 ports of entry or the borders.