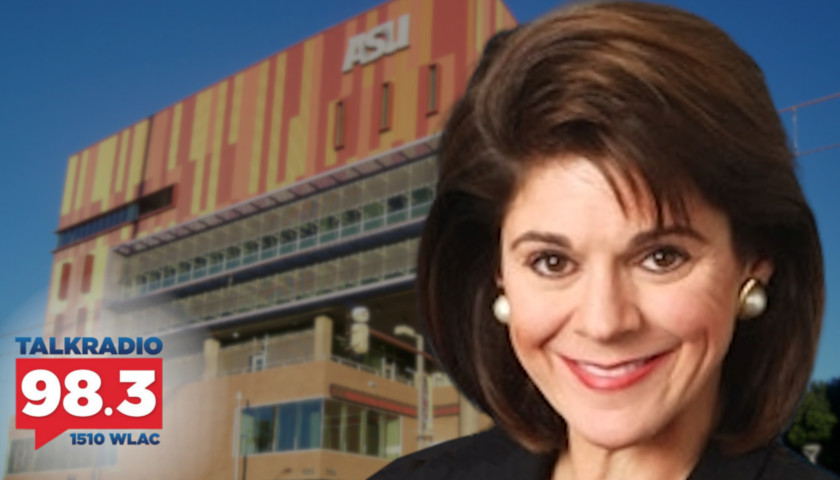 During the third hour, Carmichael discussed the recent mob attack on the Director of Arizona State’s School of Journalism after she had a tweet that had the phrase “good police.” He later advocated for all of the Chuck Todd’s and other white media talking heads to relinquish their positions to people of color.