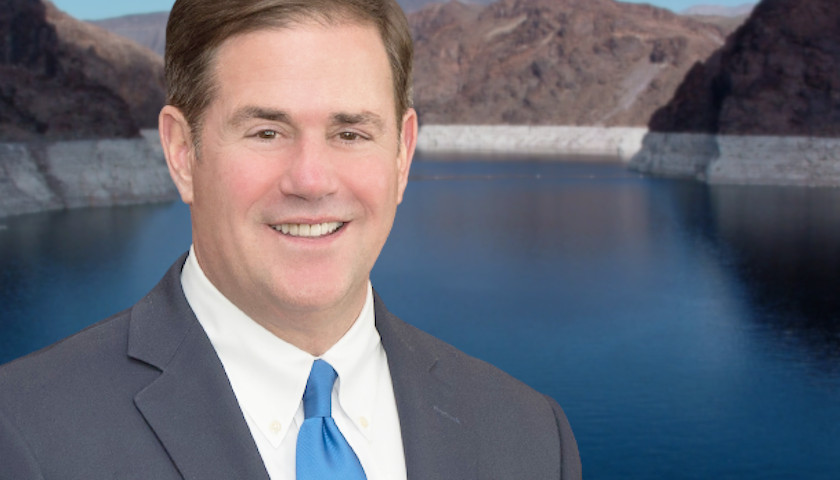 Concerns are growing in Arizona that a water shortage may be looming down the road. Gov. Doug Ducey proposed creating an Arizona Water Authority (AWA) earlier this year in his 2022 State of the State address, but now the Arizona Senate majority caucus is suggesting a simpler plan that would use the existing Water Infrastructure Finance Authority of Arizona (WIFA).