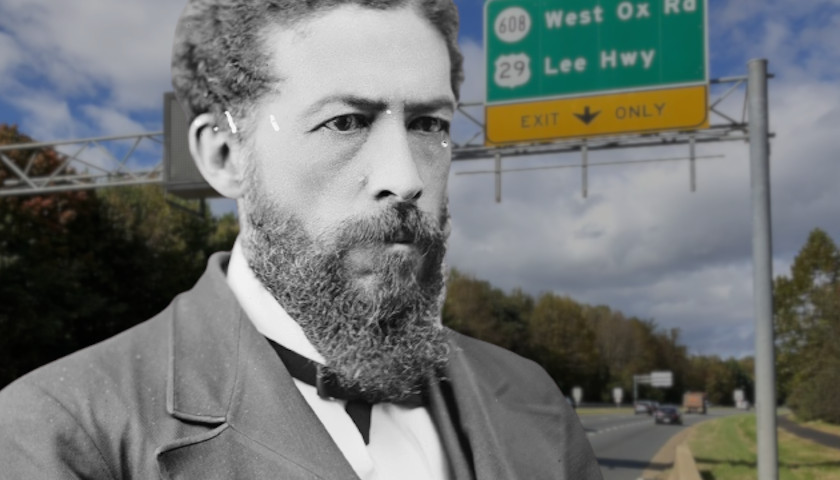 The Arlington County Board is expected to vote in July on a motion to rename U.S. Route 29 from Lee Highway to Langston Boulevard. On Saturday, the Board voted to defer the vote to allow more time for community comment and to refine cost estimates, according to a county press release. The release said the supervisors expressed “broad support for the motion.” 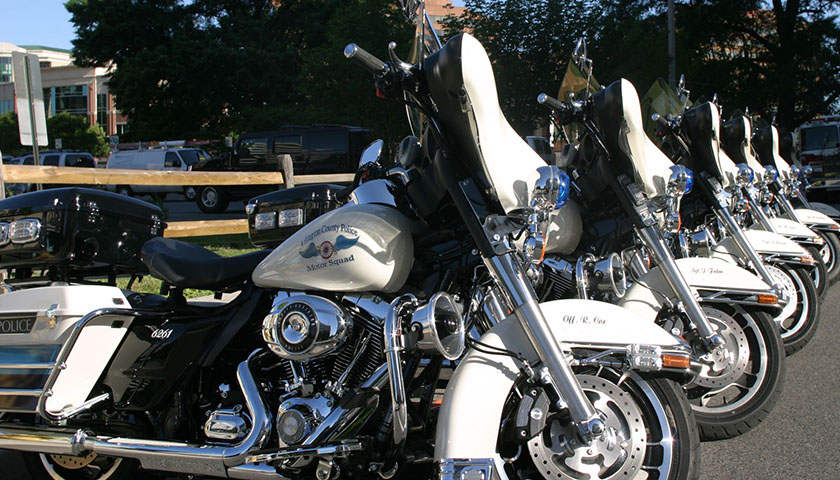 Virginia awarded $135.8 million worth of grants to support state and local criminal justice programs, primarily to support those who have been the victims of a crime, Gov. Ralph Northam announced late Thursday afternoon.

Nearly 63% of the funding, $85.5 million, will be used to provide services for victims. Many organizations receiving money provide direct services for traditionally underserved populations and for victims of child abuse, domestic violence and sexual assault.

“Each of these grant recipients play an important role in keeping our communities safe and supporting victims and survivors of crime,” Northam said in a statement. “This funding will sustain the operations of a variety of critical programs and help expand the reach of services to underserved areas of the Commonwealth.” 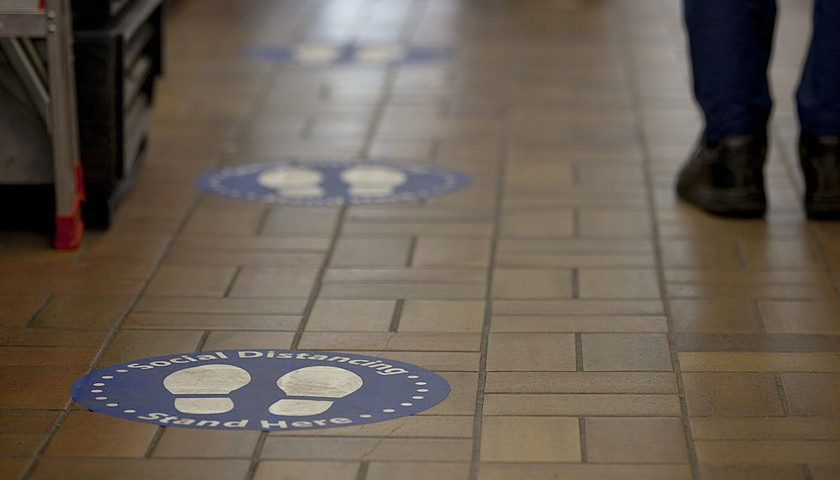 Facing enforcement problems, Arlington County’s Board of Supervisors voted four-to-one to cancel an emergency ordinance outlawing grouping on sidewalks in specific areas of Arlington. The cancellation is effective at the end of September, ending a $100 fine for people failing to socially distance in specific Arlington restaurant districts. 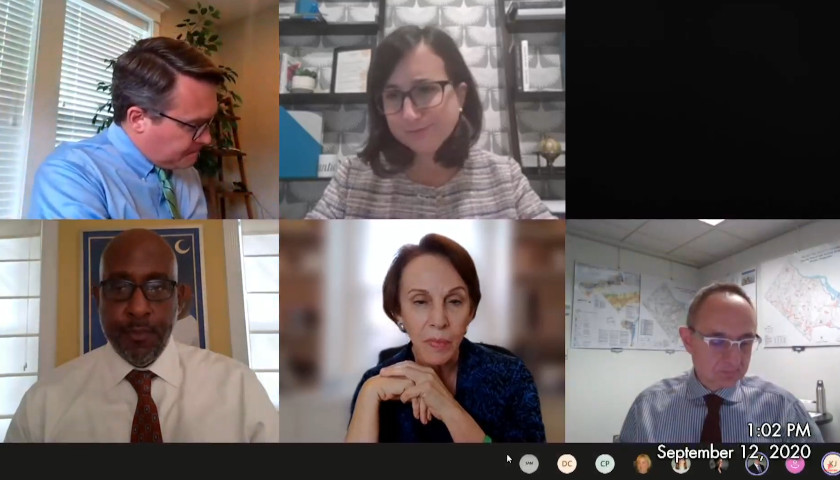 The Arlington County Board of Supervisors (BOS) voted unanimously to approve an ordinance banning firearms in county government buildings, parks, and at events requiring a county permit. The ordinance only applies in clearly marked areas, and the BOS also voted to provide $110,000 for signs.

Arlington County is beginning enforcement of a new ordinance mandating social distancing in some of its busiest areas. For now, the law is focused on three sections in the Clarendon neighborhood, a zone with several restaurants and bars. The ordinance requires pedestrians to stay six feet away from each other and to be in groups of three or less.