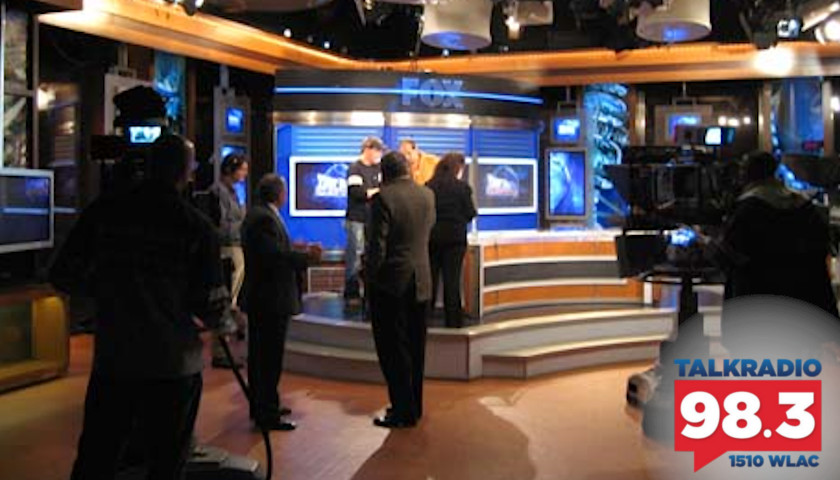 Tuesday morning on the Tennessee Star Report, host Michael Patrick Leahy welcomed all-star panelist Clint Brewer to the show to discuss the newly found disposition of Fox News and its future in a post-Trump era. 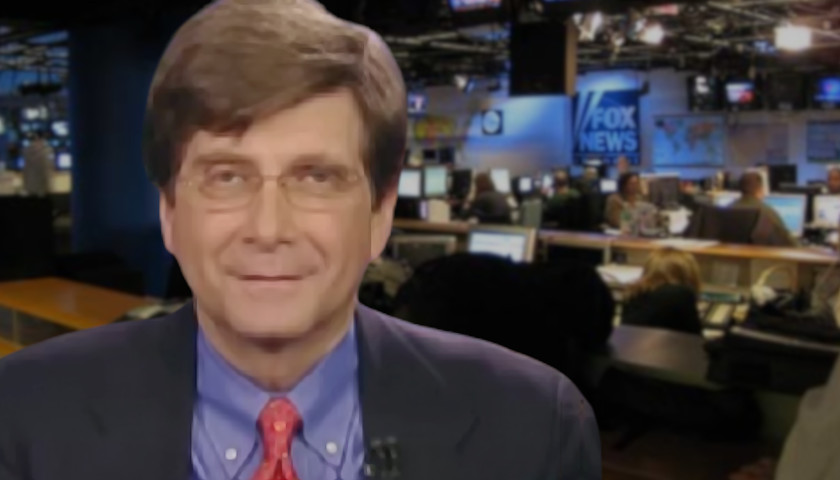 The Trump campaign slammed the director of the Fox News decision desk, which projects the channel’s election night winners, for Democratic donations, including the 2008 Obama-Biden campaign, and his past work as a Democratic consultant.

The Trump campaign on Thursday afternoon issued a press statement claiming that Arnon Mishkin prematurely called Arizona for Democrat Joe Biden before hundreds of thousands of ballots had been counted. The campaign noted that even left-leaning election analysts like Nate Silver have criticized the decision and have called on Fox and the Associated Press to retract their calls. For now, Mishkin and Fox News are standing by what the campaign called “his terrible decision.”