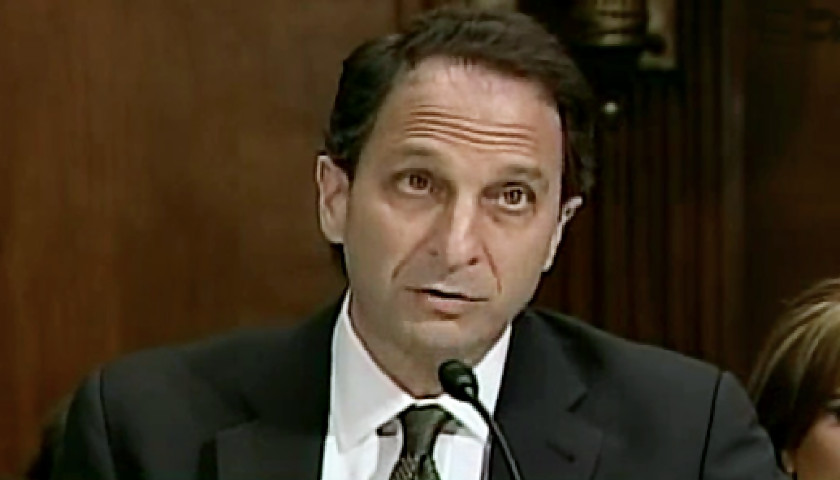 Andrew Weissmann is one weird dude, to say the least.

Weissmann, an author, law professor, and MSNBC legal analyst, is a prolific user of social media—but rather than post a head shot on his Twitter bio page, Weissmann has a photo of a dog staring down a doll resembling Donald Trump lying face-up on the floor. It’s unclear if the dog is supposed to represent Weissmann, described as Special Counsel Robert Mueller’s “pit bull” during the Russia election collusion investigation, or it’s just another indication of Weissmann’s insatiable obsession with the 45th president of the United States.