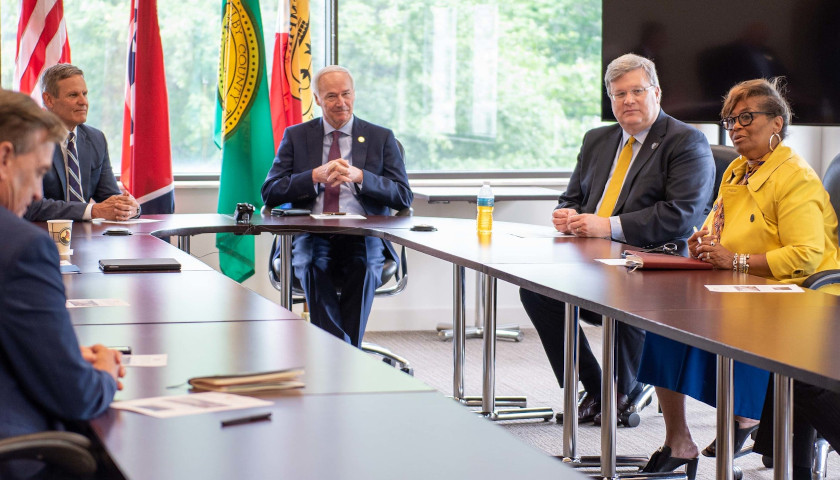 Governor Bill Lee, alongside Arkansas Governor Asa Hutchinson, traveled to Memphis on Tuesday to detail the ongoing process and plan to repair the I-40 bridge.

“We are making swift progress on repairs to the Hernando de Soto bridge to ensure safety and a return to uninterrupted commerce,” Governor Lee said. 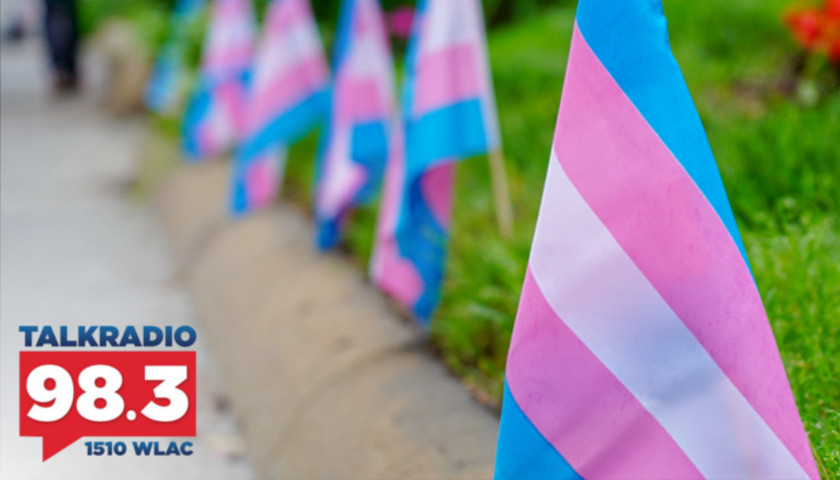 Monday morning on the Tennessee Star Report, host Michael Patrick Leahy welcomed the original all-star panelist Crom Carmichael to the studio who commented on the recent age of consent for transgender surgery in the state of Arkansas and the true meaning of woke equity. 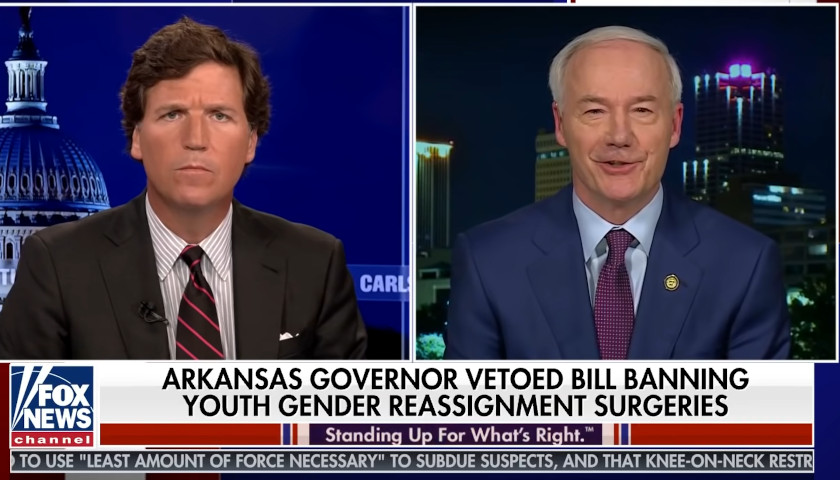 On Tuesday, the Republican-led Arkansas legislature overrode Governor Asa Hutchinson’s Monday veto of the aptly named “Save Adolescents From Experimentation Act” (SAFE Act). The SAFE Act would prevent vulnerable minors from irrevocably transforming their bodies according to the dictates of an extreme ideology that sees no value, let alone the reality in, the primordial human sexual dimorphism and all that it implies and demands. 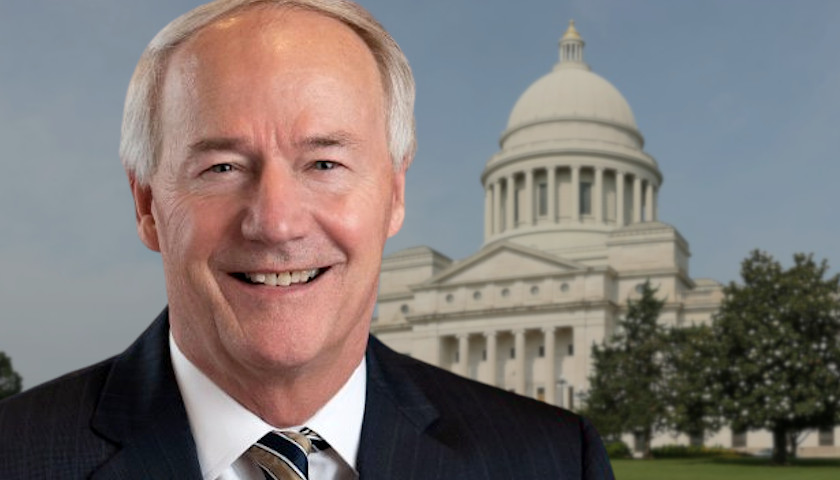 Arkansas Governor Asa Hutchinson (R-Ark.) signed a bill into law on Thursday that banned so-called “transgender” athletes from competing in sports for women and girls, as reported by ABC News.

Hutchinson’s office released a statement addressing the new law, declaring that “this law simply says that female athletes should not have to compete in a sport against a student of the male sex when the sport is designed for women’s competition…I agree with the intention of this law. This will help promote and maintain fairness in women’s sporting events.” 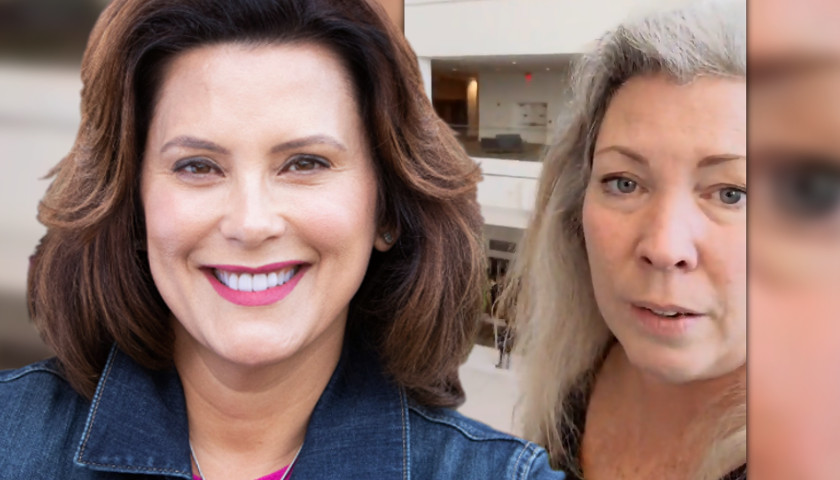 Fact-checkers have ruled a viral video “partly false” after it alleged that Governor Gretchen Whitmer sent health officials to bar poll challengers. The Michigan Department of Health and Human Services (MDHHS) was present during ballot counting at TCF Center on Wednesday.

It is reported that Whitmer sent MDHHS because the 40,000 square foot building was at capacity for COVID-19 restrictions. In the video, the woman stood alone on the second floor of the building. On camera, MDHHS officials were removing and barring entry to poll challengers. 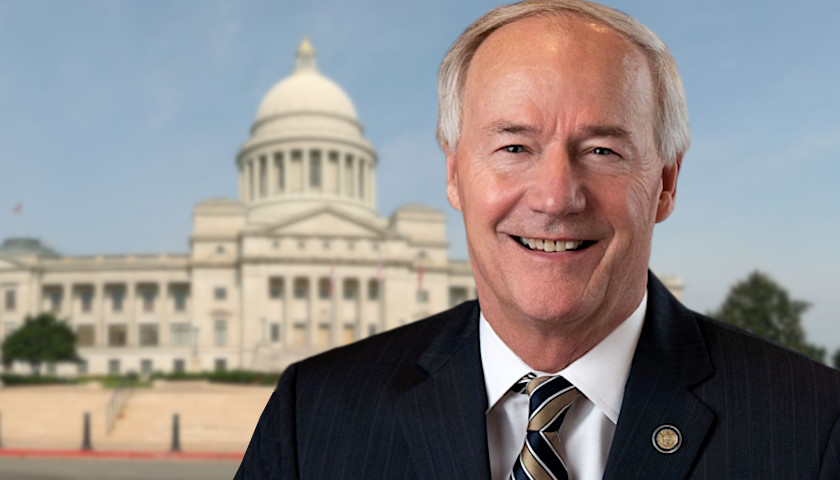 by Grace Carr   The Arkansas Senate passed a bill Thursday expanding the restrictions it places on women seeking to end their pregnancies by mandating they wait 72 hours post-counseling before they can have an abortion. The state senate voted Thursday 29-5 to pass SB 278. Under the legislation, women… 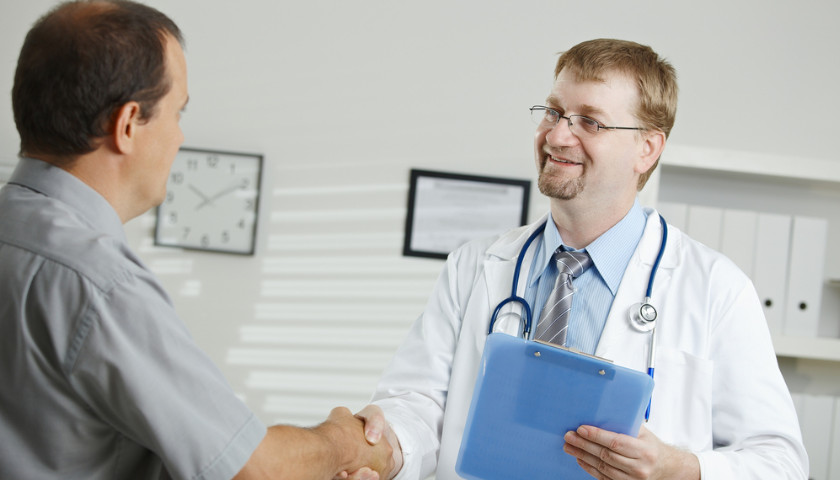 If you are on TennCare then you may have to put on your boots, roll up your sleeves and get to work if you still want your benefits, according to the Memphis-based WMC Action News 5. “The state of Tennessee is asking the Trump administration to enact those requirements. They…