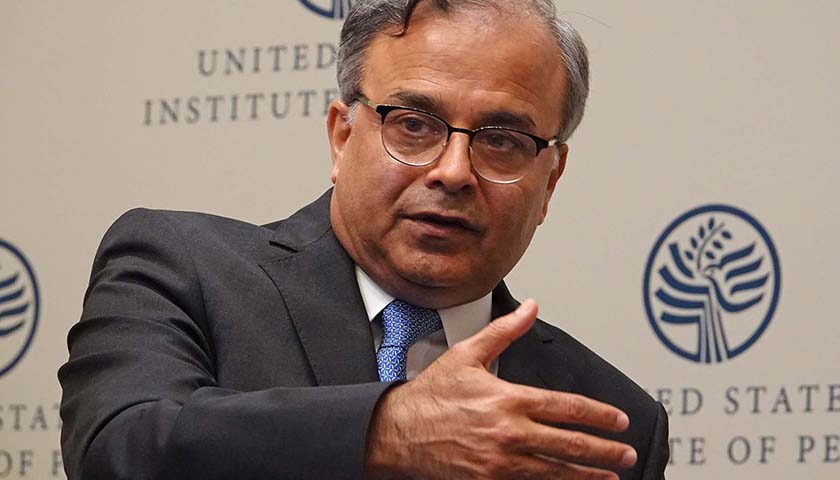 The Pakistani Ambassador to the U.S. said he does not believe the Taliban is seeking “retribution” against Afghans, contrary to American intelligence, according to emails obtained by Politico.

Ambassador Asad Majeed Khan said in exchanges between the U.S. and Pakistan that the Taliban “were not seeking retribution, and in fact were going home to home to assure Afghans that there will not be reprisals,” based on “ground observations,” Politico reported.

U.S. State Department official Ervin Massinga noted that “he has seen reporting to the contrary and hopes the Taliban do not seek revenge.”