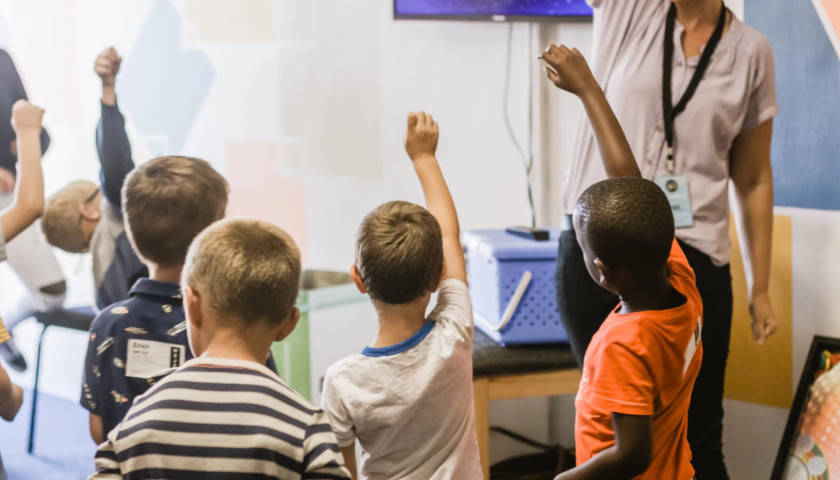 The watchdog Goldwater Institute has discovered that the Arizona School Boards Association is controlling much of the teaching within Arizona’s K-12 public schools, which includes Critical Race Theory. Schools are locked into the agenda, because if they try to opt out, the ASBA will accuse them of copyright infringement for using their own previously adopted policies or replicating those of other public bodies.

According to a new report the Goldwater Institute put out about the problem, the ASBA uses the messaging of “equity,” asserting that it is not CRT. But “retreating to the less revolutionary sounding term ‘equity’ reflects a distinction without a difference.” The purpose is still the same, “replacing the principle of legal equality with practices and government mandates forcing people to treat their fellow Americans differently based on race — inflicting racist policies on people today in order to balance out the racism of centuries past.”