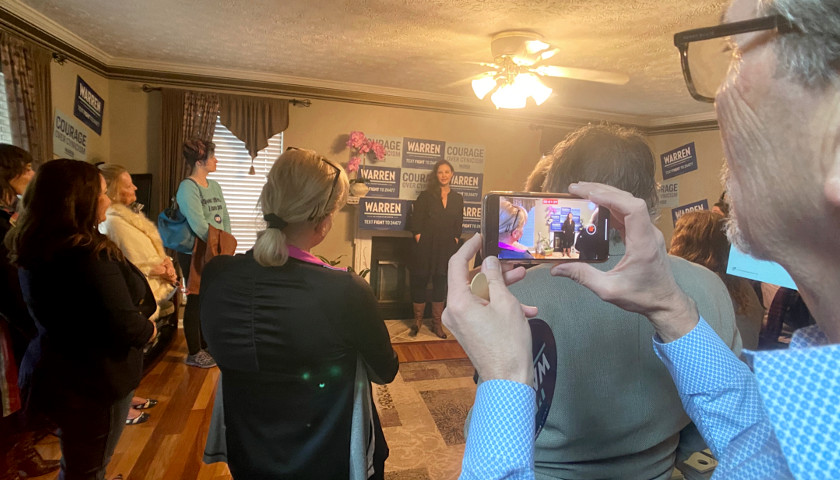 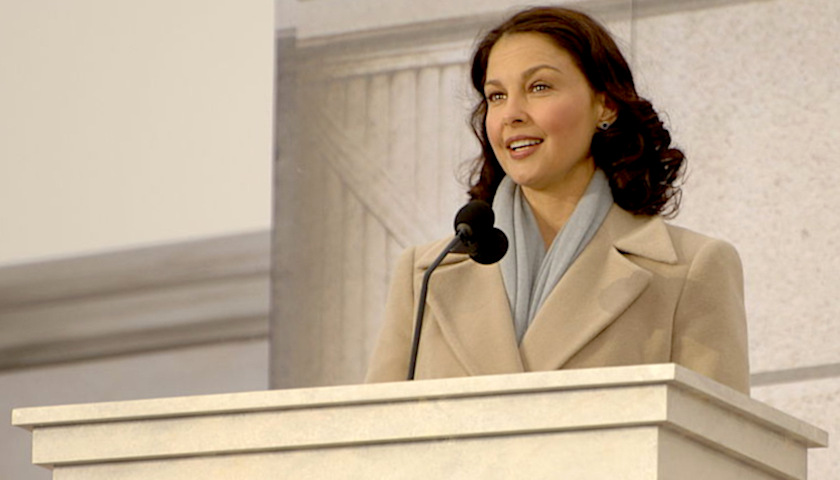 Ashley Judd has tweeted her endorsement of Karl Dean for Tennessee governor. The Tennessean reported the story Friday. Did you know that 54% of voters are women? We absolutely have the power to influence an election! I am so proud to endorse my friend, former Nashville Mayor @KarlFDean, in race…