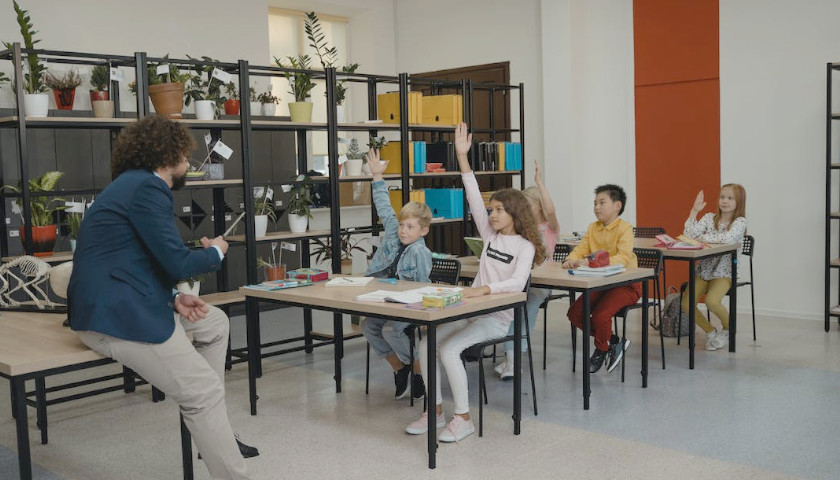 Mere days after Republican State Senator Sandra O’Brien (R-Ashtabula) reintroduced the Parental Education Freedom Act to empower parents to be the primary decision-makers regarding where and what type of education their children receive. An undercover investigation has revealed that school administrators in Columbus Ohio are sneaking Critical Race Theory (CRT) into the classroom.

As part of Accuracy in Media’s investigation, numerous school administrators admitted that teachers are sneakily and covertly introducing critical race theory to their students unbeknownst to their parents and that they don’t plan to stop even if lawmakers pass legislation prohibiting this.