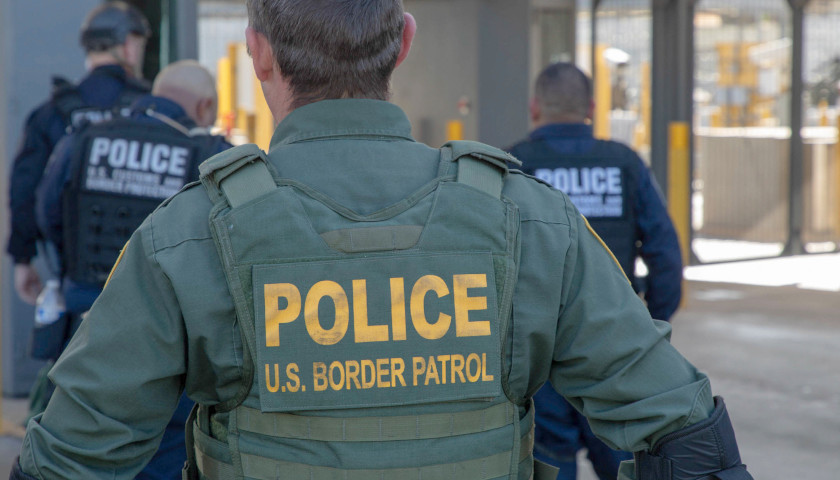 A suspected human smuggler has been charged with serious crimes after he allegedly attempted to run a U.S. Customs and Border Protection (CBP) agent off the road.

“Last week, Daniel Jerome Wagner, 54, of Phoenix, Arizona, was arrested on one count of Assault on a Federal Officer with the Use of a Deadly or Dangerous Weapon,” said a U.S. Department of Justice (DOJ) press release. “Wagner was charged by criminal complaint and had his initial appearance on Friday before United States Magistrate Judge Eric J. Markovich.”