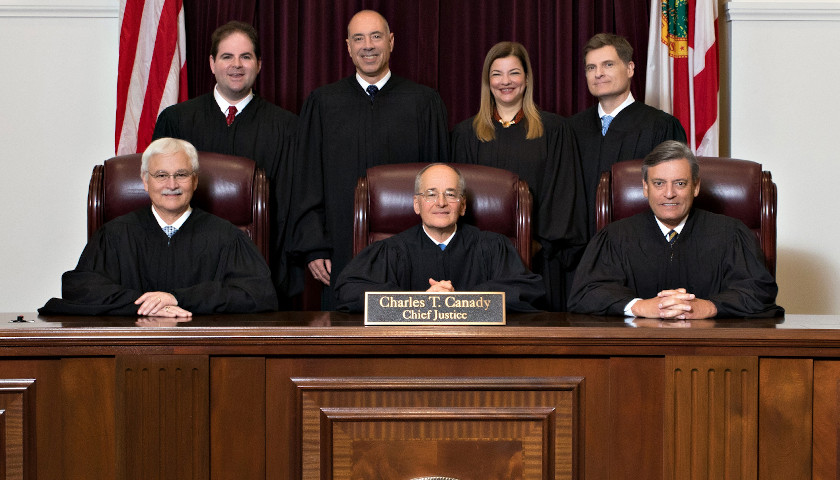 The Florida Supreme Court on Thursday struck down an amendment that would ban the ownership of assault weapons due to misleading wording.

Ban Assault Weapons Now, which prohibited the “possession of assault weapons,” banned magazines holding more than 10 rounds and mandated registration for these guns, was set to appear on the 2022 ballot. However, justices voted 4-1 to ensure this doesn’t happen, according to the Washington Examiner.