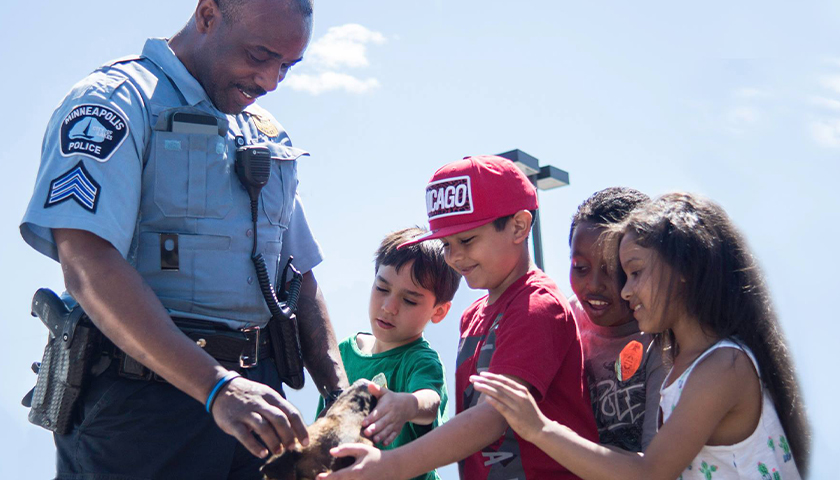 The battle over a November ballot measure to replace the Minneapolis Police Department (MPD) is now subject to a lawsuit, as anti-police activists cry foul.

“The Yes 4 Minneapolis campaign filed a lawsuit against the city and the city clerk’s office,” Fox 9 reported. “The group accuses the city of ‘attempting to mislead voters’ about a proposed amendment that would replace the MPD with a department of public safety.”