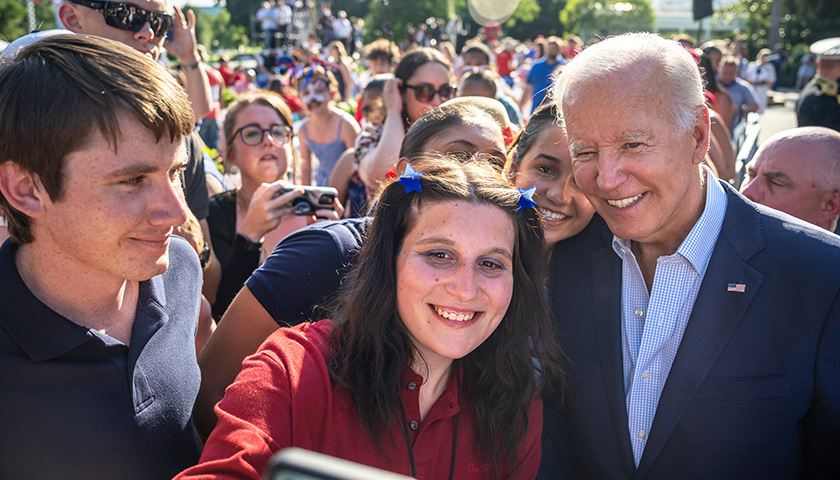 President Biden’s job approval rating has increased to 45%, compared to its low of 36% in July, but concerns about his handling of the economy persist, according to a new survey.

The Associated Press-NORC Center for Public Affairs Research survey released Thursday shows Biden’s increase appears due in large part to a rebound in support from fellow Democrats – less than two months before the November midterm elections.