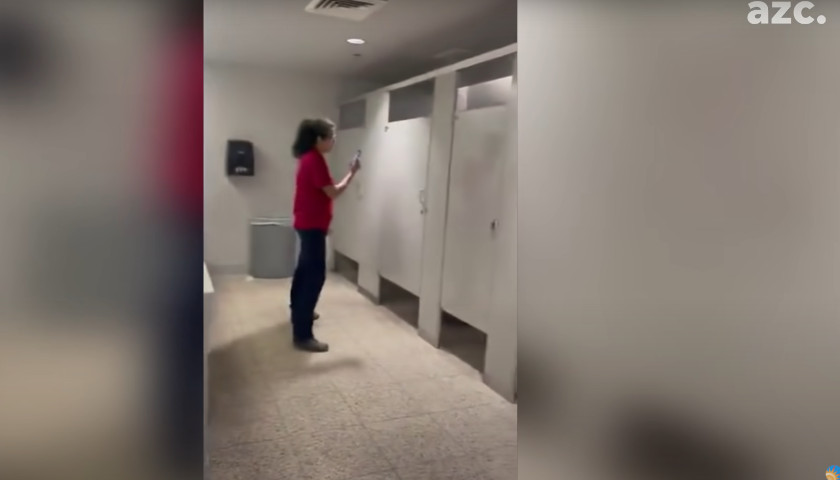 The Arizona State University Police Department on Wednesday announced that they will recommend charges against four individuals who harassed Senator Kyrsten Sinema (D-AZ) in a public restroom.

The agitators, who aligned themselves with the progressive group Living United for Change in Arizona (LUCHA), confronted the lawmaker at the university and followed her into a public restroom while filming the incident.