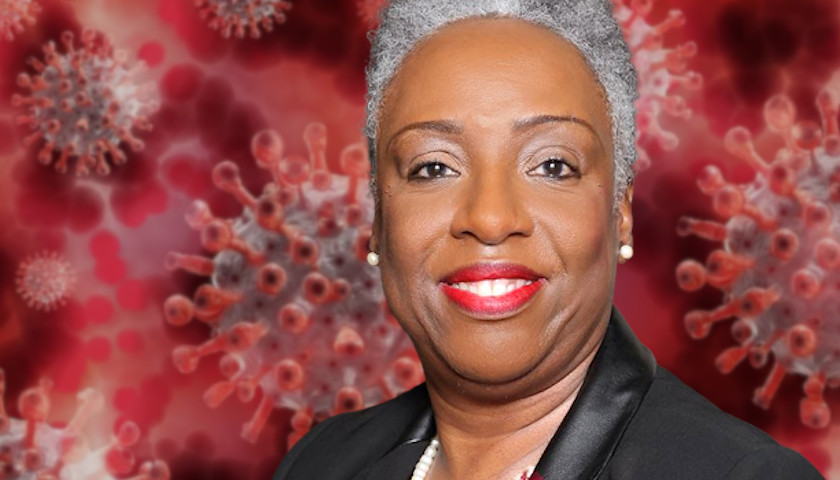 Metro Nashville At-Large Council Member Sharon Hurt said Wednesday during a virtual meeting of the Joint Public Safety and Health Committee that there should be stronger legislation for those not wearing masks and suggested they be charged with murder or attempted murder.

Hurt said that she works for an organization that, “If they pass the virus, then they are tried for murder or attempted murder.”

Hurt thinks the same standard should apply to the general public. 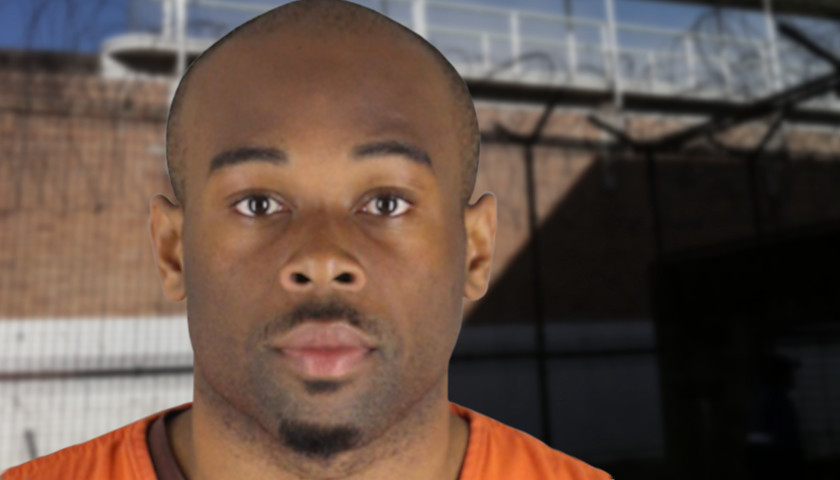 by Neetu Chandak   The man who threw a 5-year-old boy over the Mall of America’s third-floor balcony in April was given a 19-year prison sentence Monday. Emmanuel Aranda, 24, pleaded guilty in May for attempted murder. The 40-foot fall left the boy, known publicly as Landen, with head trauma and broken bones.…