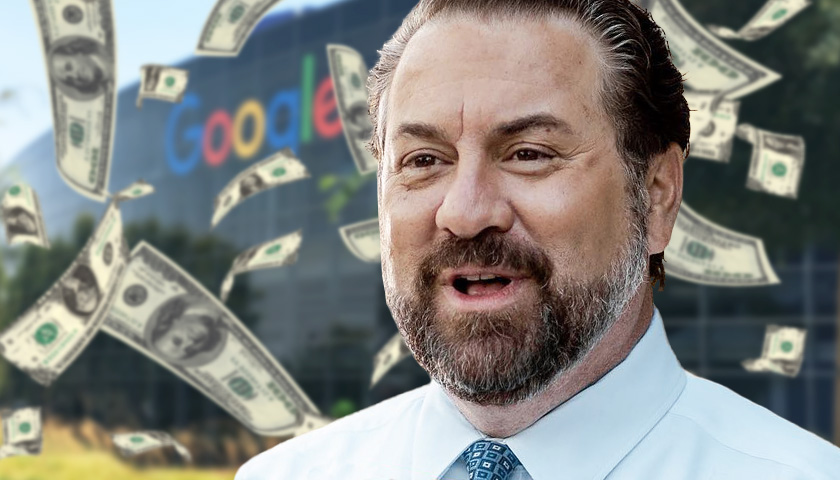 “When I was elected attorney general, I promised Arizonans I would fight for them and hold everyone, including corporations like Google, accountable,” said Brnovich in a press release. “I am proud of this historic settlement that proves no entity, not even big tech companies, is above the law.”