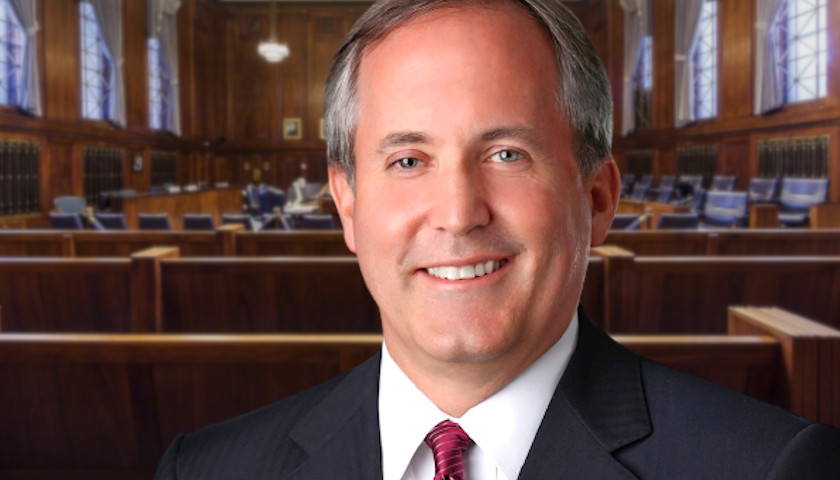 Ken Paxton (R-Texas), the Attorney General of Texas, has filed a lawsuit against the state’s capital city of Austin on Thursday after the city refused to rescind its mask mandate, as reported by The Hill.

The lawsuit names Mayor Steve Adler (D-Texas), Travis County Judge Andy Brown, and interim Medical Director Mark Escott. The suit comes after Governor Greg Abbott (R-Texas) announced on March 2nd that he would be officially and completely reopening the state of Texas via executive order, rescinding all mask mandates and allowing all businesses to reopen to 100 percent capacity.