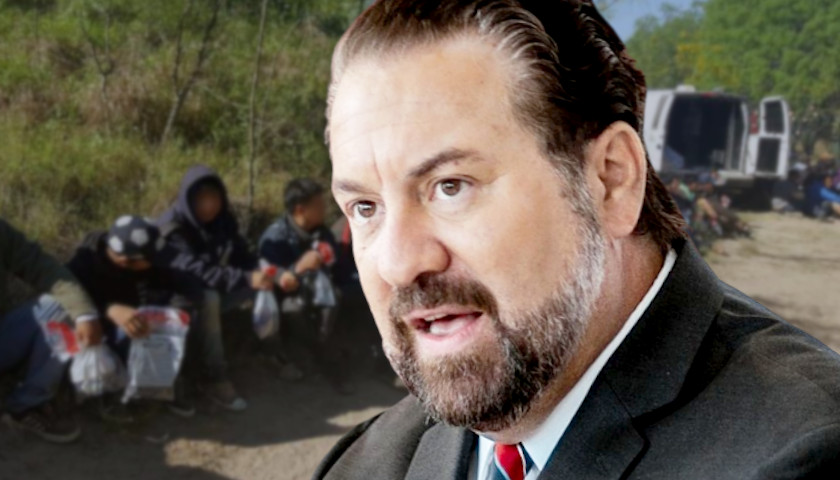 State Representative Jake Hoffman (R-Queen Creek) asked Arizona Attorney General Mark Brnovich for a legal opinion on whether there is an “invasion” under the U.S. Constitution on the U.S. border with Mexico, allowing Arizona to defend itself. Brnovich responded affirmatively on Monday, saying it’s up to Governor Doug Ducey to initiate action.

Hoffman told The Arizona Sun Times, “I’m glad to see that Attorney General Brnovich today agreed with my assessment that the crisis occurring on our southern border constitutes an invasion and a total failure by the Biden administration to fulfill its constitutional obligation to protect the people of Arizona.” 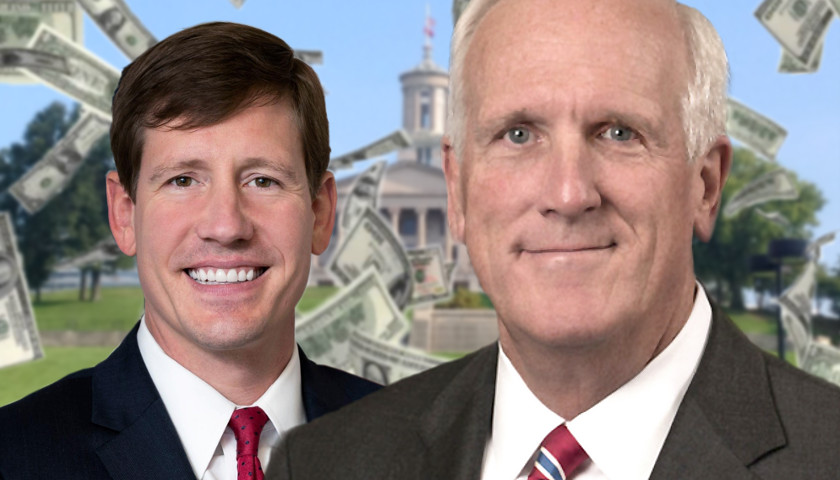 Tennessee’s Attorney General Herbert Slatery issued an opinion in 2018 in response to a legislator’s inquiry indicating that allocations to the reserve for revenue fluctuation account, otherwise known as the Rainy Day Fund, do not count toward the Copeland Cap. State Senator Brian Kelsey (R-Germantown) (pictured left) requested an… 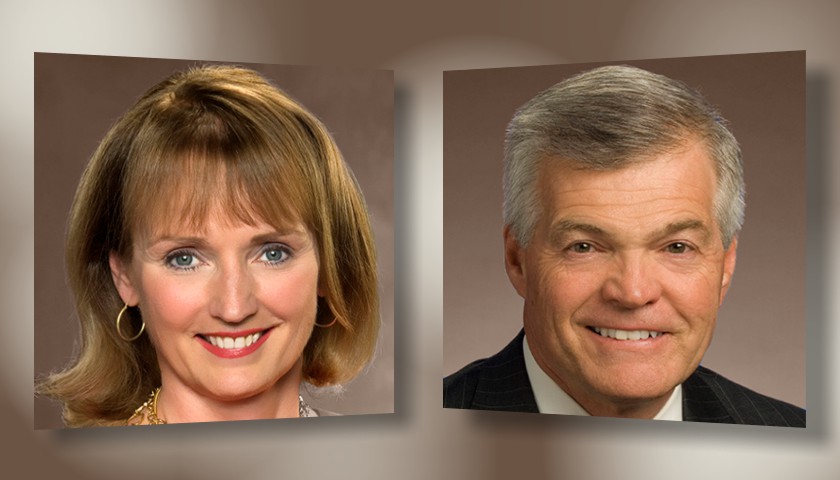