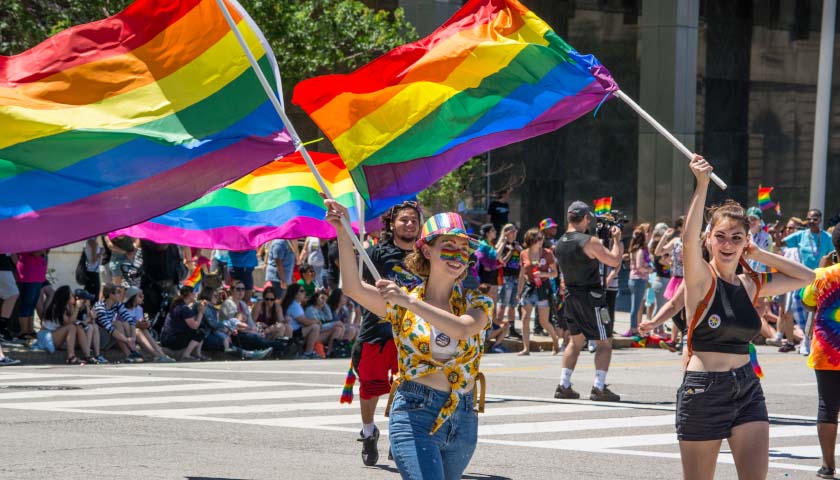 The state of California will no longer sponsor trips to Ohio after the Buckeye State passed what California describes as a discriminatory law against the LGBT community.

A clause in the recently-passed Ohio budget allows medical professionals to opt-out of performing procedures that violate their own moral beliefs. Under the new law, a doctor could, for example, refuse to perform a gender reassignment surgery on moral grounds. 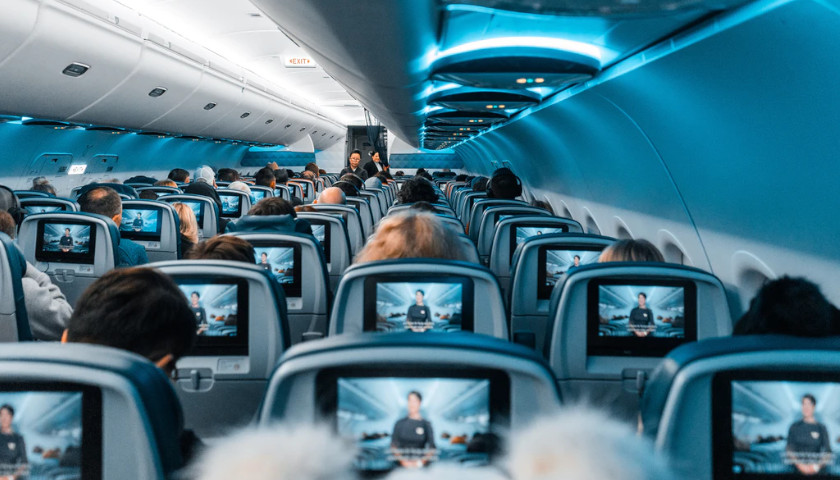 California added Florida to a list of states where state-funded travel is prohibited, largely due to the fact the states have laws that supposedly “discriminate” against LGBTQ individuals.

In 2016, the California state legislature passed Assembly Bill 1887, which allows the state’s Attorney General Rob Bonta to revoke state-funded travel to the areas if the state enacts laws that allow discrimination “on the basis of sexual orientation, gender identity or gender expression.”