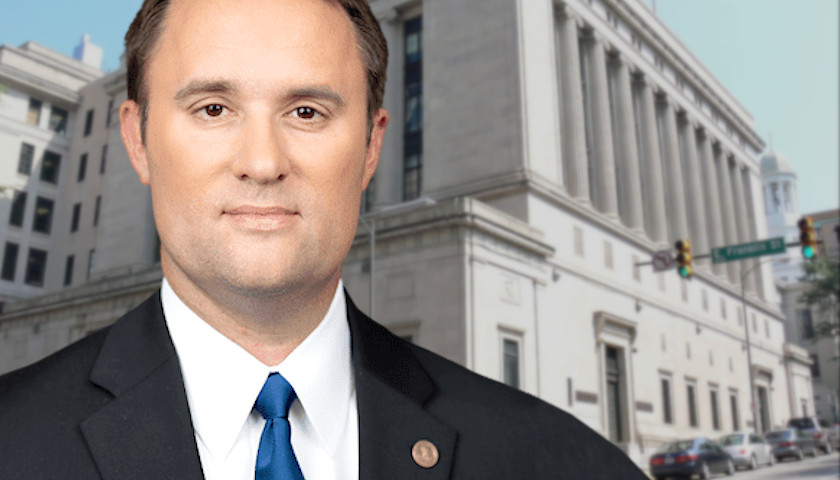 The Alliance Defending Freedom has filed its opening brief in the Virginia Supreme Court in the case of Peter Vlaming, a teacher who was fired after he declined to use a student’s preferred pronouns. Seven other organizations filed briefs supporting Vlaming on Tuesday, including the Office of the Attorney General on behalf of the Commonwealth of Virginia.

“Under our Constitution, Virginians have an absolute right not to be forced to publicly disavow their sincerely held religious beliefs—and that applies equally to public-school teachers. Even on pure speech grounds, the government cannot force its employees to falsely express their agreement with controversial messages they don’t believe without identifying a compelling state interest that cannot be achieved through significantly less restrictive means,” the ADF brief states.