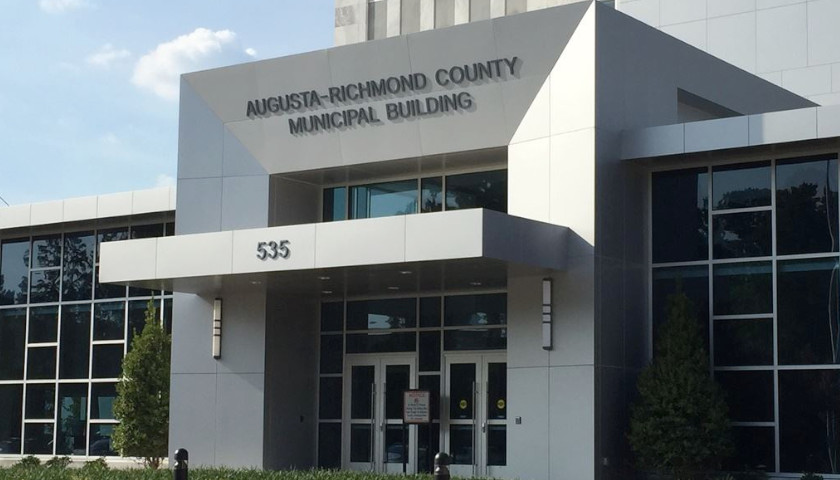 Federal officials have charged an elected official in the Augusta city government with a two-count indictment charging him with destroying records in a federal investigation and lying to federal investigators researching the case. That elected official, Sammie Lee Sias, 66, serves as District 4 commissioner on the Augusta Commission. Officials have charged Sias with destruction, alteration, falsification of records in federal investigations, and false statement or representation made to a department or agency of the United States.