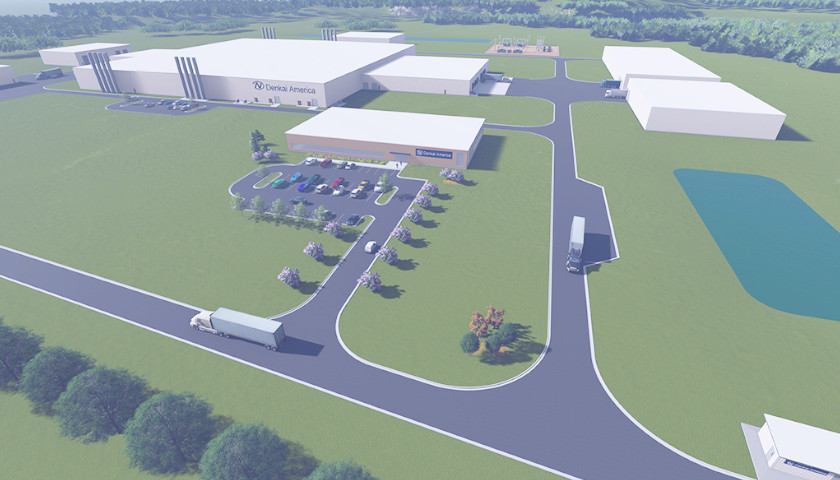 A high-quality electrodeposited (ED) copper foil manufacturer Denkai America announced Wednesday in a joint statement with Governor Brian Kemp that it will invest $430 million in a Richmond County-based facility that will create 250 jobs over the next five years.

“As Georgia continues to lead in the emerging electric vehicle market & next-gen jobs, I’m proud to announce that Denkai America will invest $430M & create 250 new jobs over the next five years in Richmond County through its new manufacturing facility and North American Headquarters!” Kemp said. 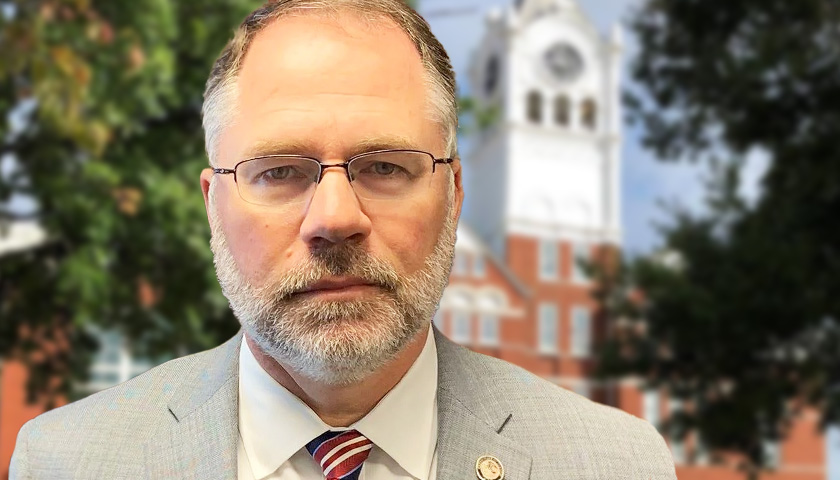 Seven individuals in Georgia were charged for their alleged role in a drug trafficking scheme that led to the overdose of at least one individual.

Each of the seven individuals was charged with Conspiracy to Possess with Intent to Distribute, which carries a maximum sentence of life in prison. Notably, there is no parole in the federal prison system. 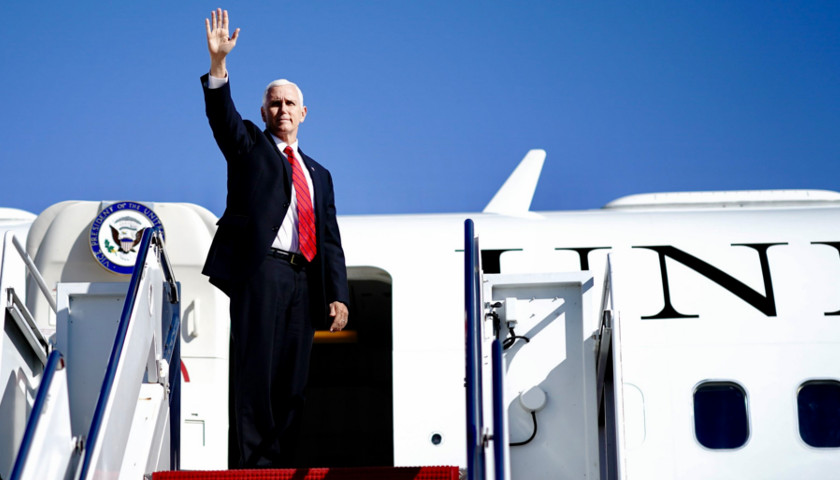 U.S. Vice President Mike Pence is scheduled to return to Georgia on Thursday, and this time he’s traveling to Augusta.

This, according to a press release that Georgia Republican Party officials emailed Monday.

“On Thursday, December 10th, Vice President Mike Pence will return to Georgia for a Defend the Majority Rally in Augusta,” according to the press release.