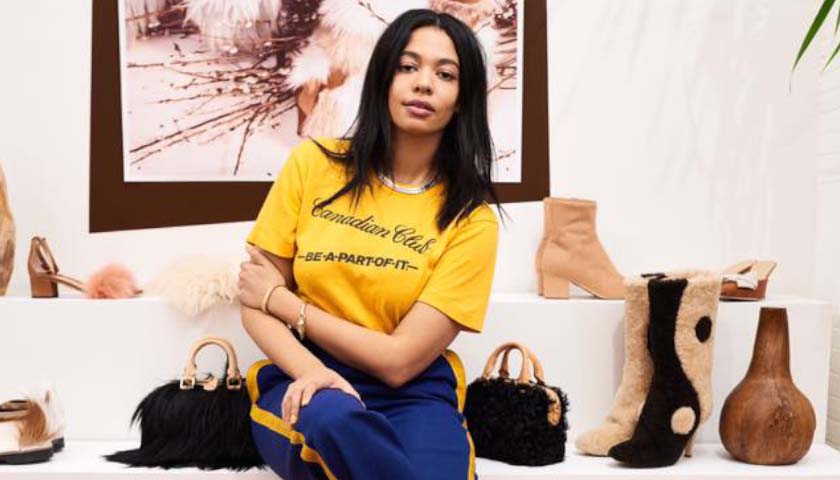 The designer of Rep. Alexandria Ocasio-Cortez’s “Tax the Rich” gown for the recent Met Gala reportedly has her own tax issues, including owing thousands on a $1.6 million home she recently purchased in Los Angeles’ Hollywood Hills.

Designer Aurora James bought the home in September 2020, but the property is already listed as “delinquent” by the Los Angeles County assessor’s office. The office told The New York Post, which this past weekend reported on James’ tax issues, the designer owed $2,504 in property taxes.