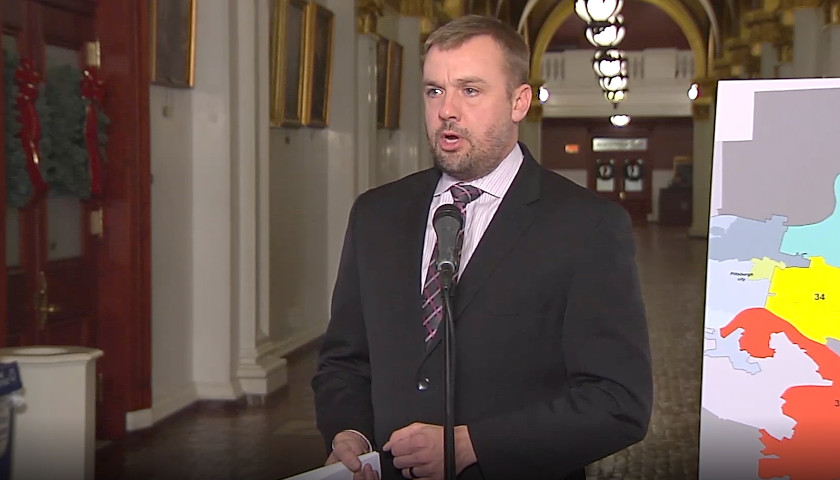 Pennsylvania House Republican Leader Bryan Cutler (R-Quarryville) on Thursday insisted he has the right to schedule special elections for three legislative vacancies. He wants two elections to take place during next May’s primaries.

Cutler’s party has tussled with Democrats over control of the Pennsylvania House of Representatives in the wake of November’s elections. Democrats won a majority of House seats that month, but Republican members nonetheless outnumber Democrats by two insofar as three seats to which the latter party won elections are vacant. 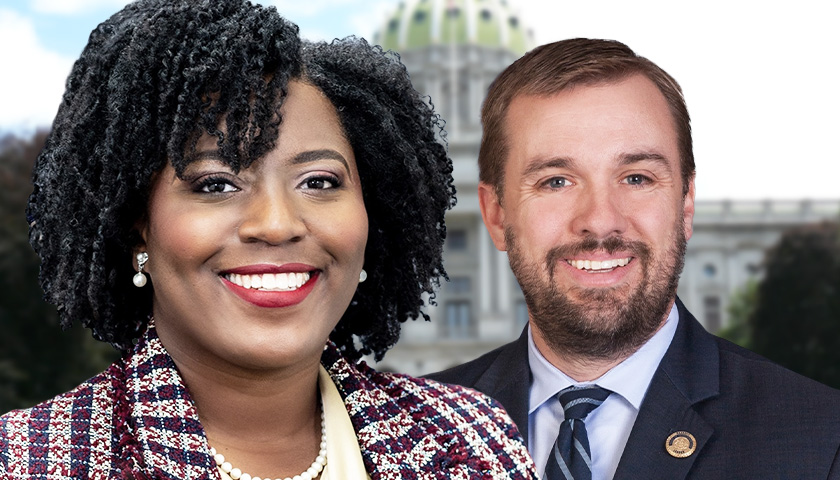 It’s still unclear which party controls the Pennsylvania House of Representatives, and the courts may have to settle the question.

Democratic Leader Joanna McClinton, D-Philadelphia, arranged last week to be sworn in as House leader when it’s unclear who is legally the majority party. Over the weekend, Republicans filed a lawsuit to overturn McClinton’s scheduling of three special elections to fill House seats on February 7. 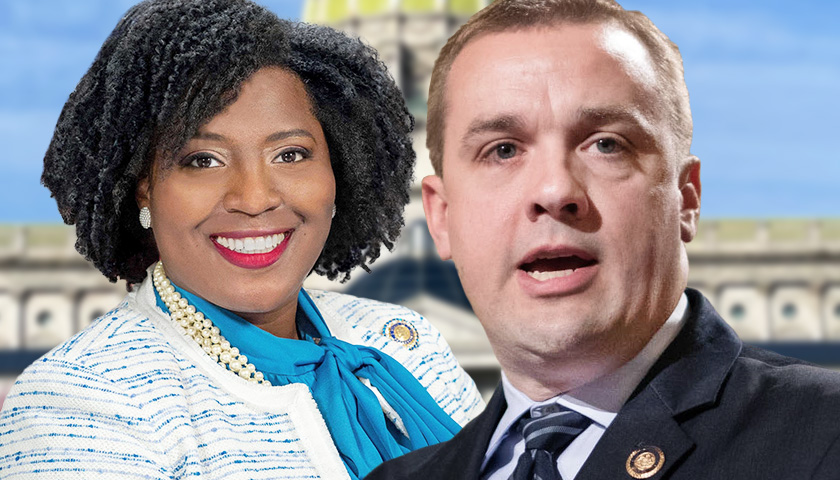 McClinton has used her title as majority leader to schedule special elections to replace one deceased member and two retired members of the state House of Representatives. State law calls on the House speaker to determine special-election dates for that chamber and vests the House majority leader with that power if the speaker cannot perform that duty.