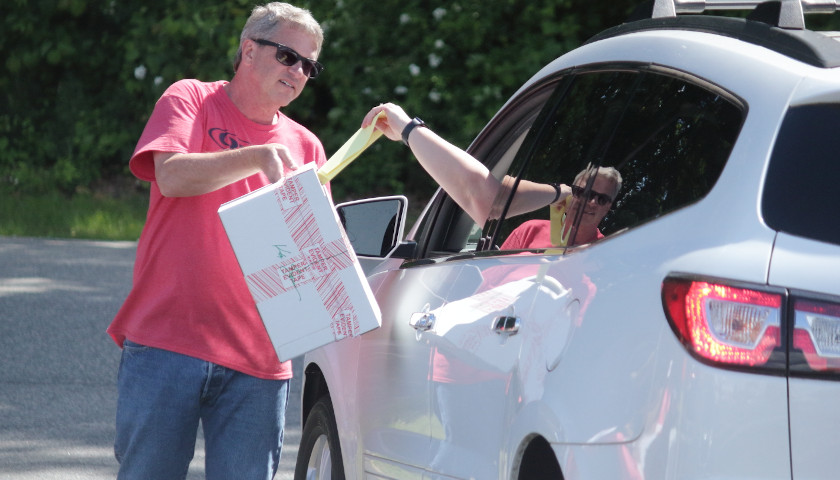 The Republican Party of Virginia held its unassembled convention to pick party nominees for governor, attorney general, and lieutenant governor on Saturday. Official results will be slow to come in, thanks in part to a decision to hand-count the tens of thousands of ranked-choice ballots. As a result, campaigns and elections watchers are looking at turnout estimates for clues about who the nominees might be. Estimates from Republican Governor’s Association officials claim about 52 percent of the over 53,000 registered delegates turned out.