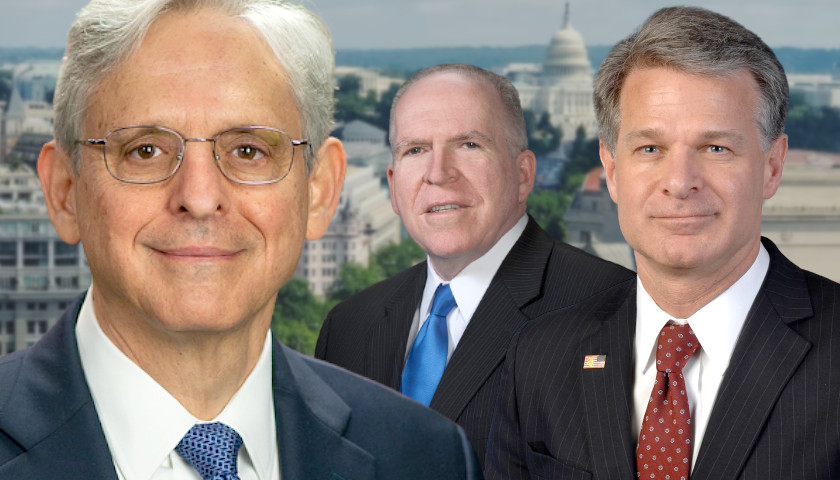 The unprecedented raid at Mar-a-Lago earlier this month has energized the Democratic Party’s embrace of authoritarianism. The real outrage, they say, is not that the raid happened but that people are disturbed by it. The messaging from top Democrats, Attorney General Merrick Garland, and FBI Director Christopher Wray is of a piece: Republican lawmakers risk inciting violence by questioning the raid and the bureaucrats who orchestrated it. Won’t someone please think of the unaccountable shadow government?