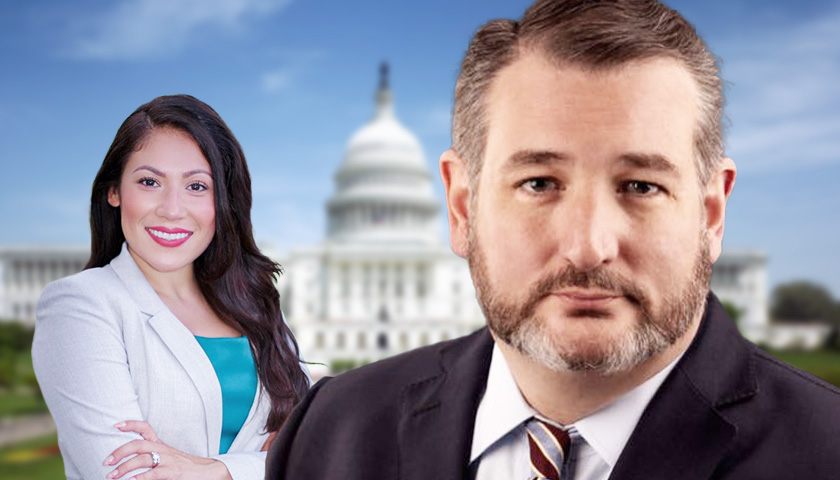 Senator Ted Cruz (R-TX) was scheduled to appear twice on Monday with Prince William County Supervisor Yesli Vega, who is running for the GOP nomination for VA-07 in Tuesday’s primary. Vega is facing five other candidates including Senator Bryce Reeves (R-Spotsylvania), who raised the most cash and has the edge in name recognition, Special Forces veteran Derrick Anderson who has out-raised all but Reeves, and Stafford County Supervisor Crystal Vanuch whose fundraising never got off the ground despite her own $400,000 loan to her campaign.