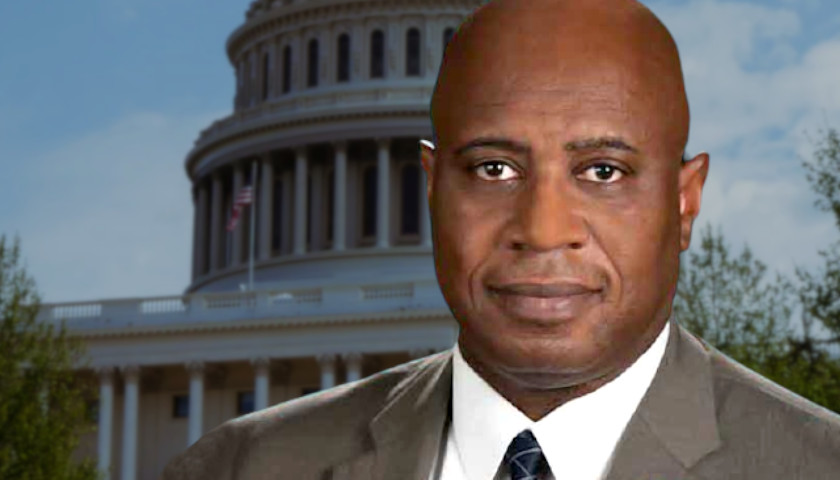 Rep. Walt Blackman (R-Snowflake) is running for Congress in Arizona’s first Congressional district. The seat, which encompasses much of the northeast part of the state, is currently held by Tom O’Halleran, a former Republican turned moderate Democrat.

“We need to get back to the rule of law of Arizona to protect its people,” the Arizona legislator said in a video discussing his run on July 18.