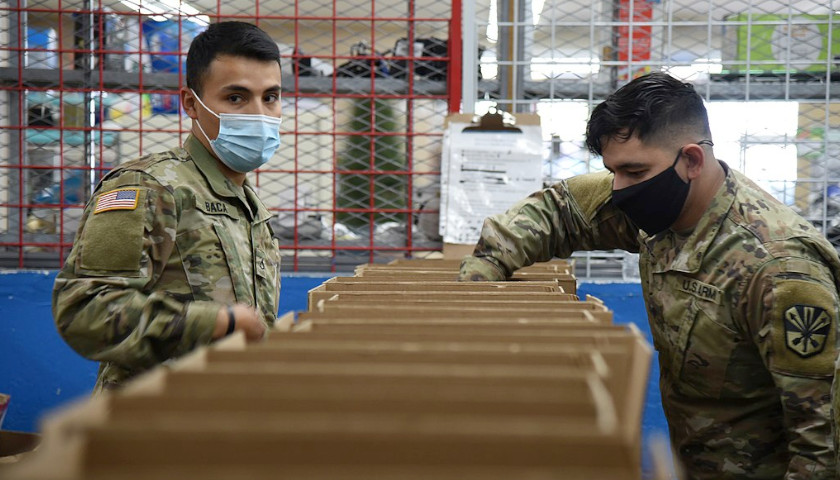 The Biden administration announced a COVID-19 vaccine mandate for all branches of the military on August 25, which applies to members of the Arizona Army National Guard (AZARNG). Although six governors are attempting to stop the mandate for their National Guards, Arizona Gov. Doug Ducey is not one of them.

AZARNG has not begun discharging any soldiers yet, but intends to follow the lead of other branches of the military, which have. The Department of Defense declared that Army National Guard and Reserve members have until June 30 to receive their shots.