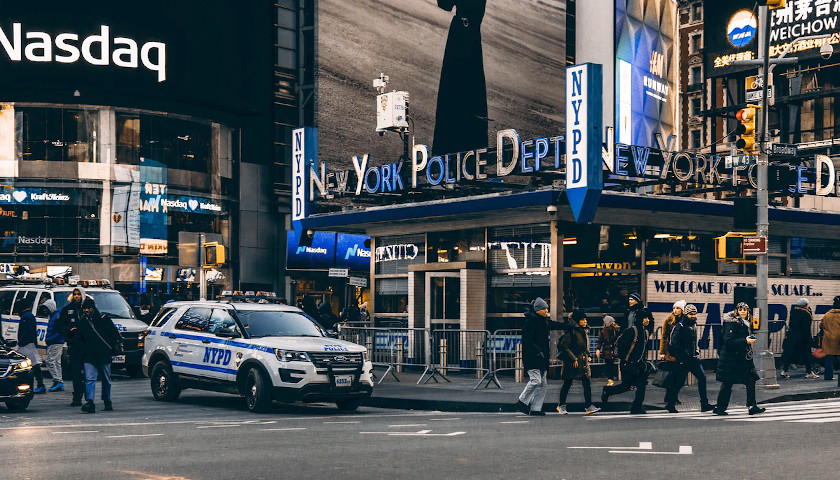 A naturalized American citizen who serves as a member of the New York City Police Department and the U.S. Army Reserves has been charged with acting as an illegal agent of China, the Justice Department announced Monday.

Baimadajie Angwang, 33, has also been charged with wire fraud, false statements and obstructing an official proceeding, according to the press release.