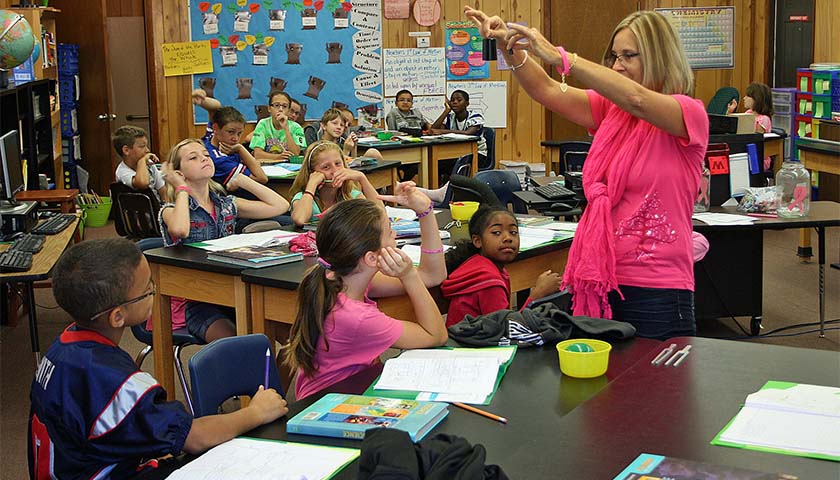 The Clay County School Board is being sued by parents that allege school officials hid their 12-year-old daughter’s mental health and gender identity issues for months – only informing them after the child attempted suicide in the school bathroom on two separate occasions. Clay County is located just southwest of Jacksonville.

The father said he was alerted on Jan. 5 that his daughter attempted to commit suicide on campus.

The complaint states that when the child’s parents had arrived at the school, the child was being placed into the back of a police car to be transported to a hospital for involuntary examination under Florida’s “Baker Act” law. The Baker Act allows law enforcement and certain health officials to initiate a mental health examination in the event a person is an imminent risk to herself or others based on apparent mental illness.

School officials allegedly defended their actions by invoking “confidentiality rules” to justify not including the parents in the counseling sessions.