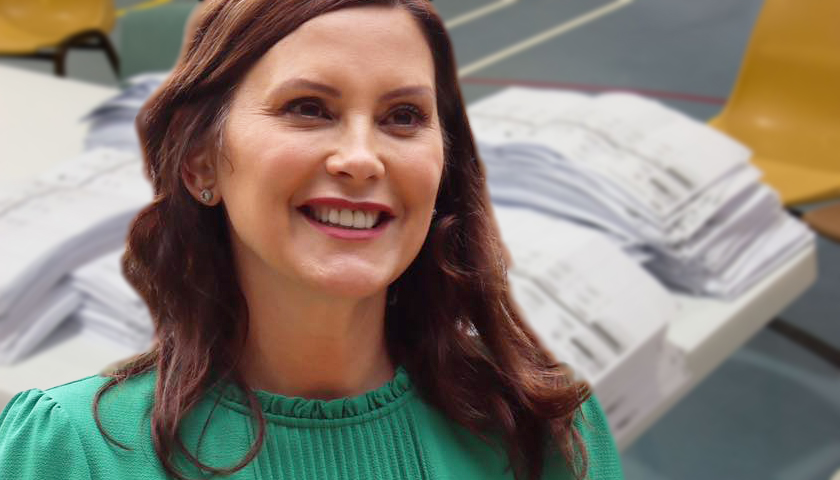 More than 35,000 signatures are on the line for Gov. Gretchen Whitmer’s reelection campaign as a result of a legal battle over the size of union logos printed on ballot petitions.

In February 2022, the Board of State Canvassers deadlocked on party lines and failed to approve a ballot initiative petition for the group Raise the Wage because Republicans said the typeface union logo printed was too small.

This appears to be a new disagreement, as court documents say the entity has previously approved documents with the small union logo.