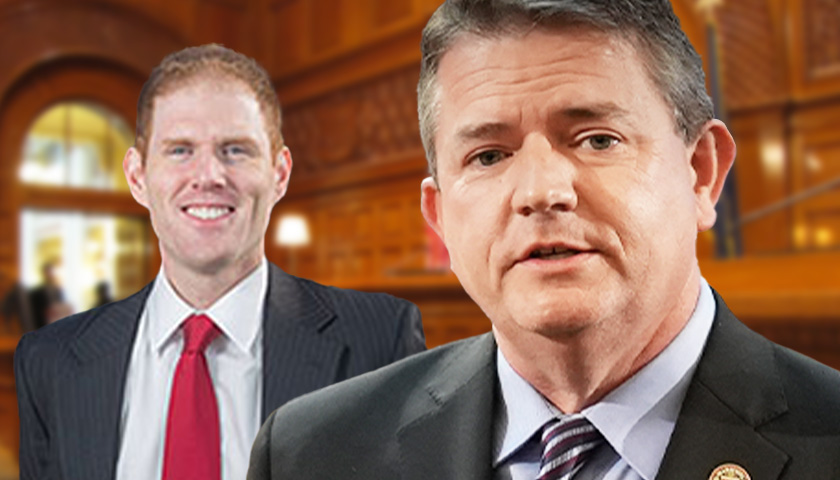 Activists are calling for resignations and recalls as Arizonans – along with the nation – await Maricopa County election officials’ announcements of the definitive results from Tuesday’s 2022 general election.