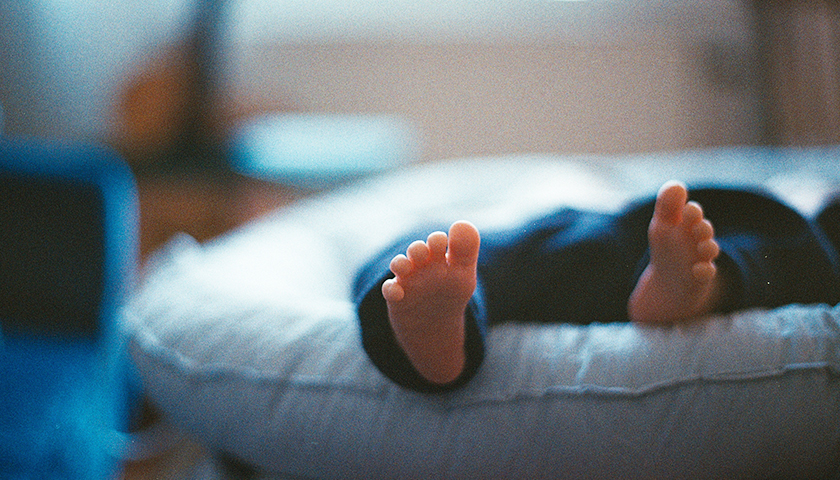 Texas’ Heartbeat Act passed the state’s Senate Thursday. Abbott highlighted the bill’s passage in a tweet that noted the bill was “on its way to my desk for signing.” The governor also thanked Republican state lawmakers Bryan Hughes and Shelby Slawson for their leadership in introducing the legislation.