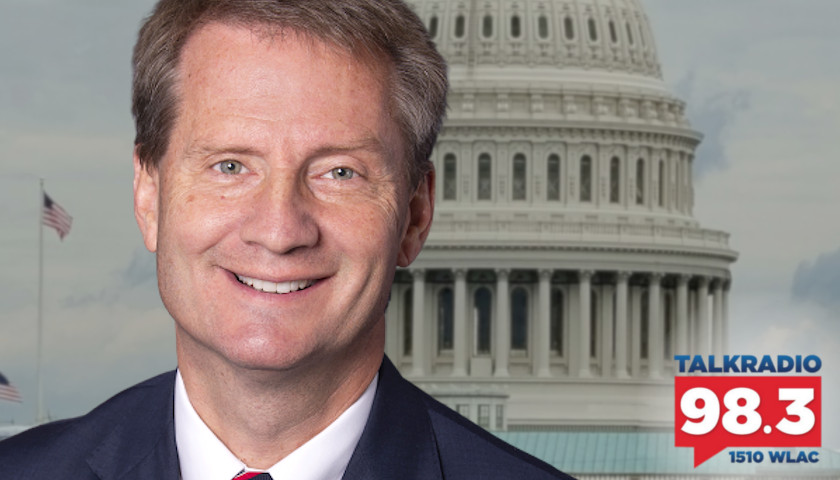 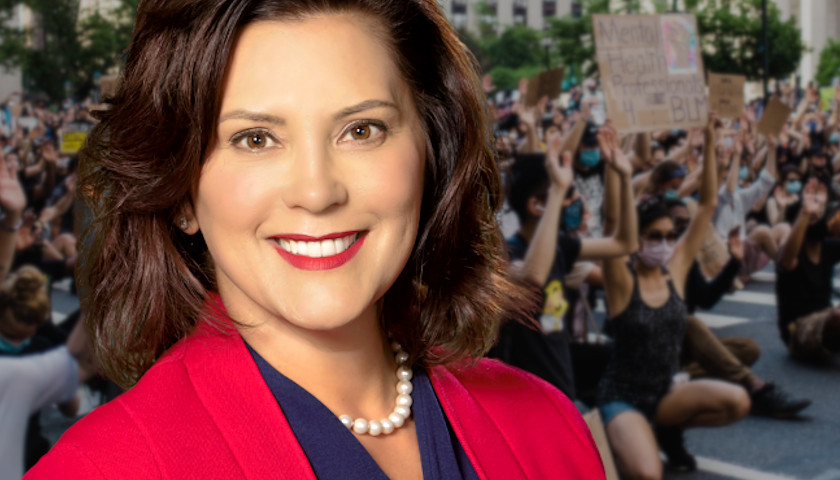 Governor Gretchen Whitmer is feigning benevolence by “granting” a right to citizens that they already had. That’s not generosity; it’s just a cynical attempt to protect her own public image.

One Nation, a group inspired by black urban pastors that rejects the divisive rhetoric of BLM, sought to gather in person and engage in political speech leading up to this election. Governor Whitmer threatened the leaders of the group with jail if any more than 10 persons gathered inside, despite the large size of the room. Meanwhile, the governor marched with BLM in defiance of her own executive orders. 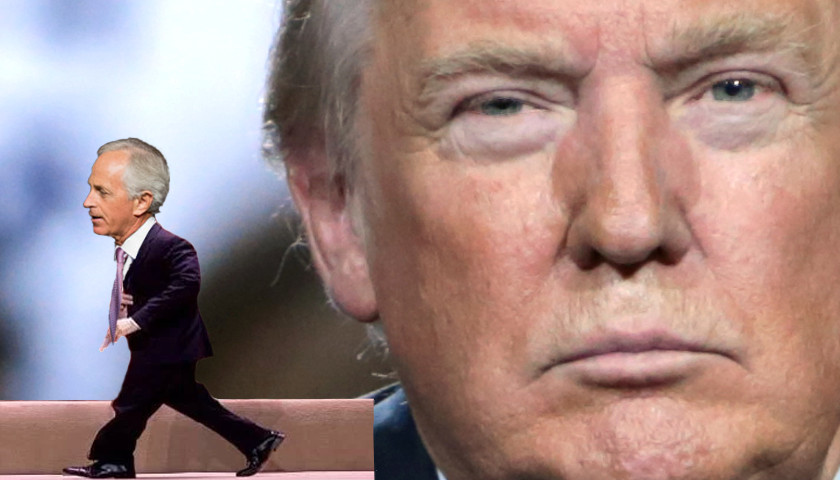 U.S. Sen. Bob Corker must have bananas on his mind a lot, as he continues to use them as an analogy while criticizing the president who handily carried his state in the 2016 elections. While speaking to reporters on Thursday, Corker (R-TN) criticized President Donald Trump’s removal of former CIA…