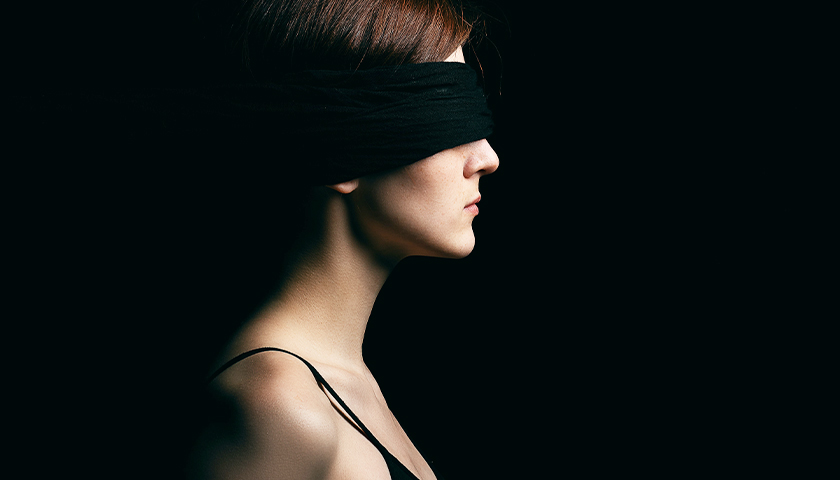 Vision is the primary way that humans sense the world, so what happens when you suddenly strip sight away? In 2004, researchers at Harvard Medical School found out.

Alvaro Pascual-Leone, a Professor of Neurology, led a team that blindfolded thirteen healthy young adults for 96 hours straight. During that time, as part of a broader study, participants were taught braille for four hours a day, engaged in tactile stimulation activities like puzzles and clay modeling, took daily brain scans, and otherwise lived their lives – they got dressed, they ate, they walked around, and they went to the gym, all in total, numbing darkness.

“A specially designed blindfold was worn that prevented all light perception,” the researchers described. “It was held in place by a Velcro strap and further secured by Ace bandages. The blindfold permitted full motion of the eyes as well as opening and closing of eyelids. Potential tampering with the blindfold by the subjects was controlled with the use of a piece of photographic paper attached to the inside of the blindfold.”