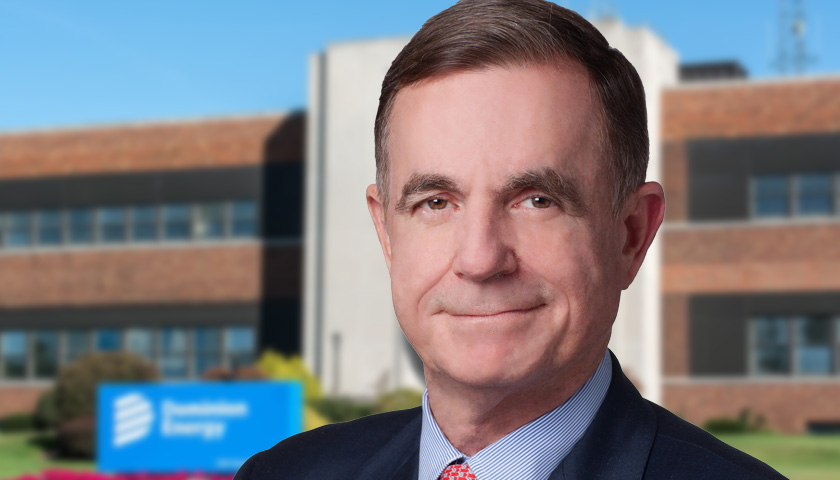 Dominion Energy Chairman and Virginia philanthropist Thomas F. “Tom” Farrell II has died, causing the Commonwealth of Virginia and it’s political leaders to mourn the loss of one of the most powerful businessmen in Virginia history. Farrell, age 66, passed away due to cancer on Friday, one day after relinquishing the Chairmanship of the company he had steered from 2007 to 2020. Mr. Farrell and his family have heavily influenced some of the most important business and political decisions in the Commonwealth.