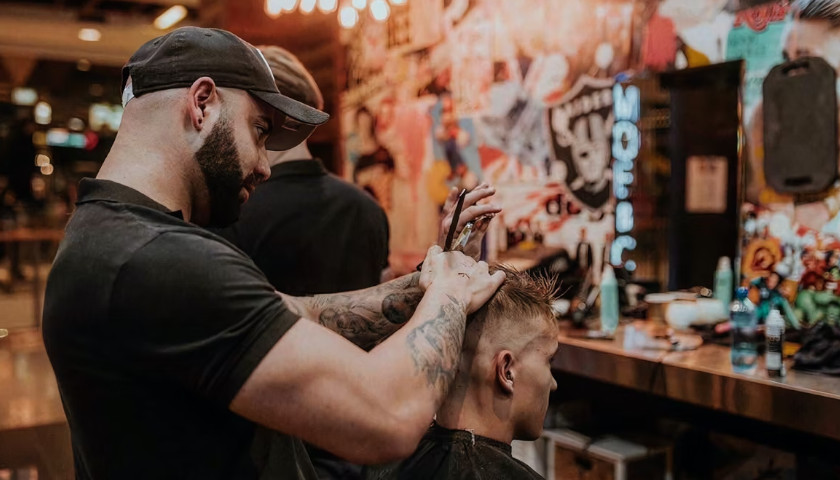 “They are targeting people that they keep telling us they think are – restaurants and barber shops and so on,” Norquist told “America Reports” guest host Gillian Turner. “That’s their target, and we know this because every single Democrat in the Senate voted against, to defeat an amendment which said this law will not allow any increase in audits on people making less than $400,000 a year.”