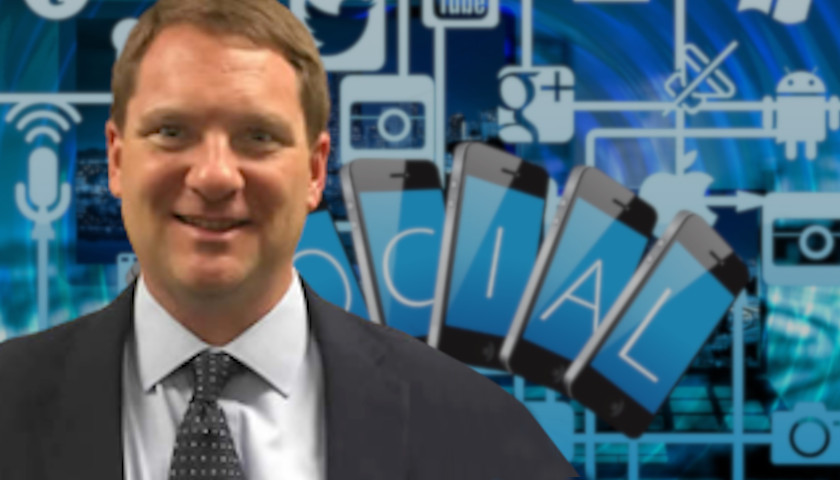 A Memphis-area high school principal has filed suit against Shelby County Schools for violating his First Amendment rights after he was suspended for telling students social media and technology companies pose a threat to free speech.

Cordova High School Principal Barton Thorne was placed on administrative leave by the district in January after expressing concern to students over the way unregulated tech and social media companies have the power to control conversations and shut down discussions online.