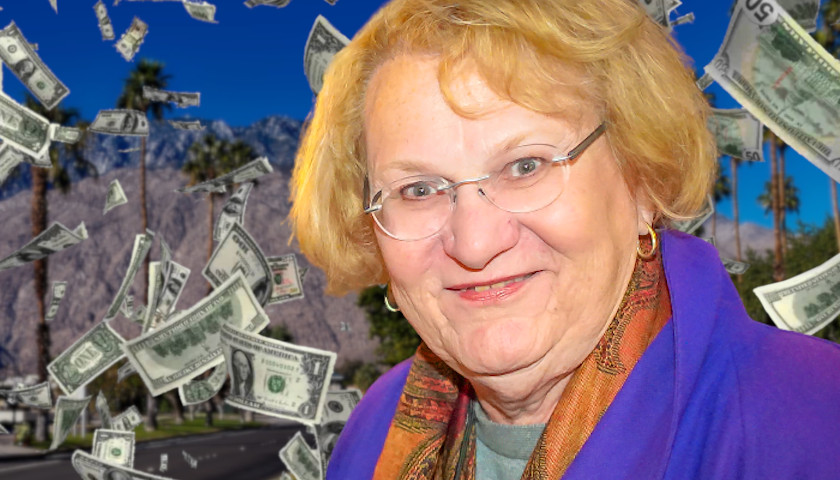 Palm Springs, California is set to debut a program giving transgender residents $900 a month in basic income, despite resistance from the city’s transgender mayor.

The city plans to give $900 per month to any resident who says they are nonbinary or transgender, Fox News reported, as part of a $200,000 pilot program aimed improving the transgender community’s living conditions. The program will be taxpayer-funded and managed by the LGBT activist group Queer Works.