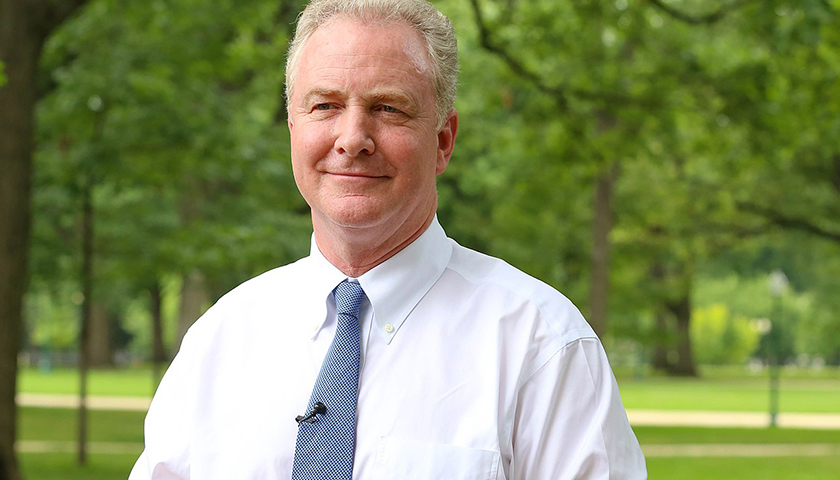 The Sensible Taxation and Equity Promotion (STEP) Act, which would tax unrealized capital gains when heirs inherit assets, among other things, would have a “significantly negative impact” on the economy, including average job losses of 745,000 over 10 years, the report found.

The analysis, conducted for the Committee to Unleash Prosperity, found that sustained annual job losses from eliminating a tax benefit on appreciated assets known as the step-up in basis could eliminate between 537,000 to 949,000 jobs, with models predicting a base of 745,000 lost jobs through 2030.