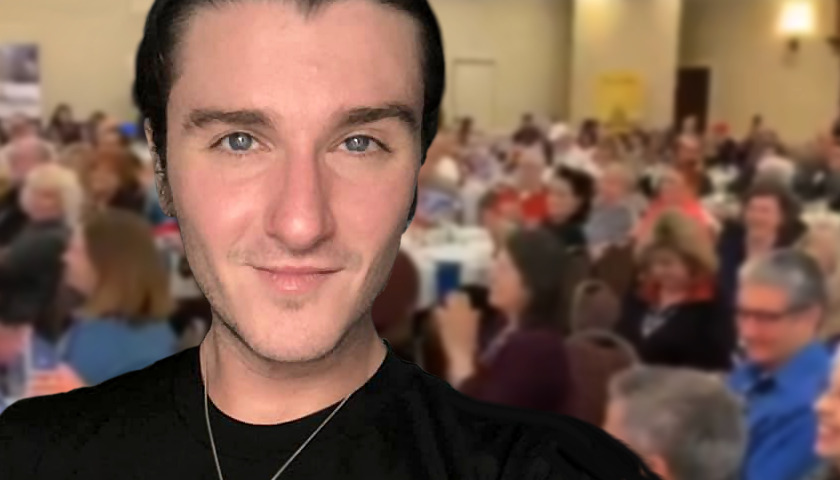 “I went from the dog house to the White House,” he shouted into it.

Presler is best known for his city clean ups across the country, including Baltimore, Chicago and San Francisco, but has rocketed to activism celebrity in recent months. He says he started his career as a dog walker — or in the “dog house” — before tweeting out that he was going to clean up Baltimore. He ultimately went viral, drawing in around 170 volunteers to pick up 12 tons of trash from the city.