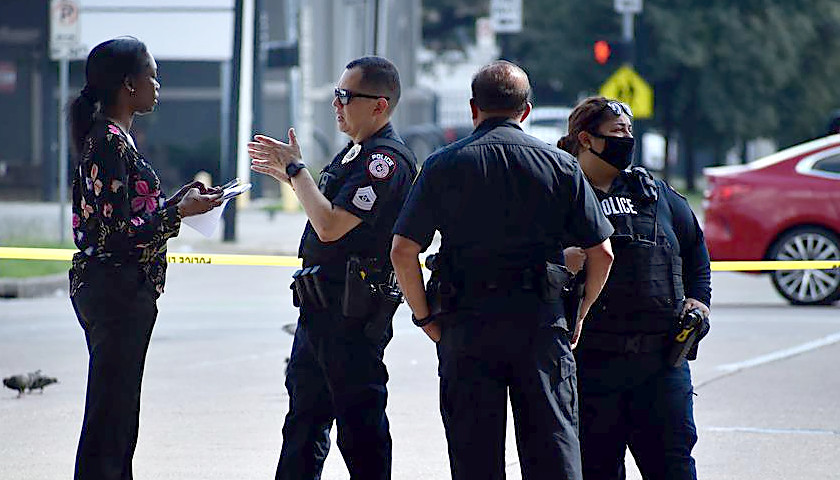 While most of the country braces for a pocketbook election driven by runaway inflation, record gas prices and baby formula shortages, the key battleground state of Wisconsin is seething over a crime wave driven by policies that are shaping up to be an Achilles heel for Democrats running the state, like incumbent Gov. Tony Evers and Milwaukee County District Attorney John Chisholm.

Voting rights groups and Democrats filed two, separate lawsuits in Ohio Friday that the parties said were aimed at making voting easier in the battleground state this November amid the coronavirus pandemic. The legal action aims to expand online and email ballot applications and

Republicans, including Secretary of State Frank LaRose, criticized the efforts. A GOP spokesman accusing the groups of “indifference to election security.”